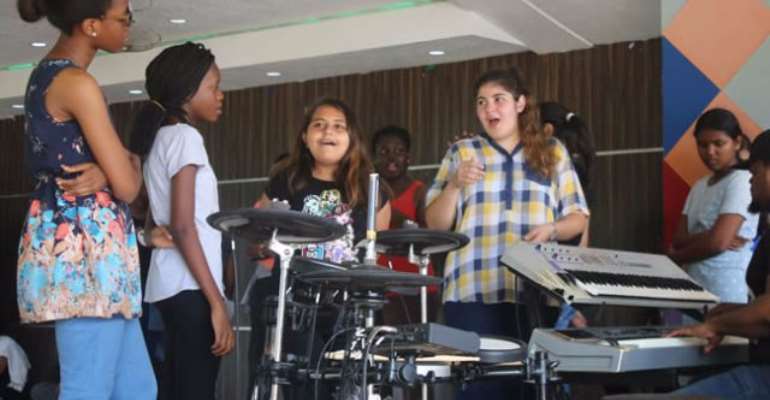 Students of the Ghana International School, will on Friday and Saturday turn the National Theatre into biblical Egypt and retell the story of the "Prince of Egypt" in the most captivating way.

Taken from the book of Exodus in the Bible, the "Prince of Egypt," the tale of two brothers beginning together and ending apart, was first told in 1998 by America's DreamWorks Pictures in an epic animated musical drama.

But on Friday 18th March and Saturday 19th March, 6:30pm each night, the Prince of Egypt will be given a human touch of class by the students of GIS as part of the school's 10th Anniversary Musical. 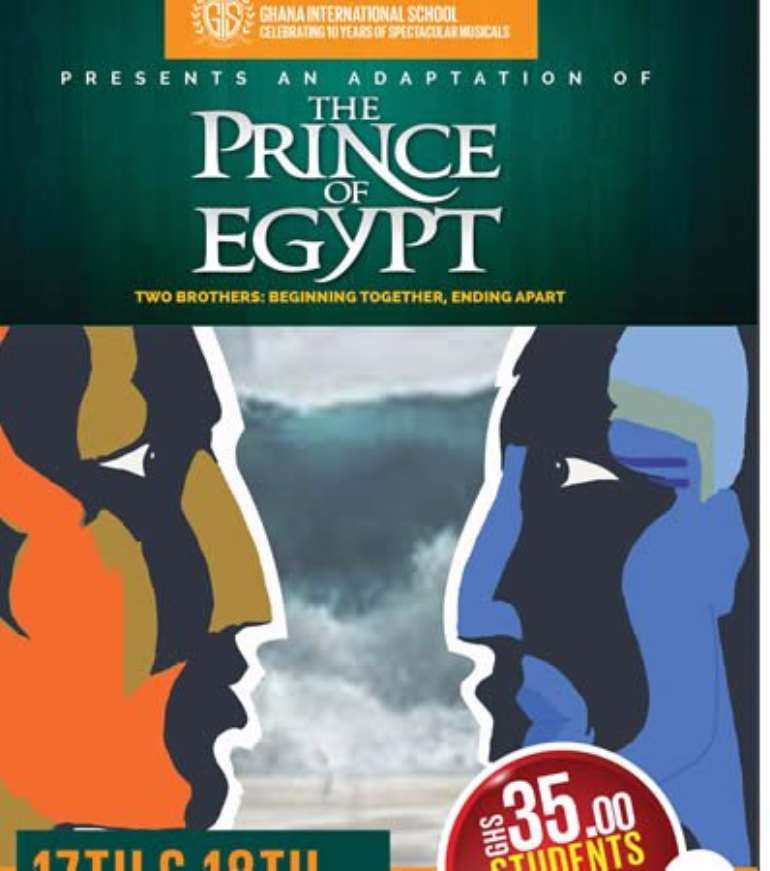 The musical will feature five original songs written and composed by students, directed by teachers from the music and literature department and scripted by the Principal Dr. Mary Ashun, a statement from the school indicated.

It will be a celebration of arts, music and talent to mark the 10 year milestone of a school with pupils of different nationalities but united in cause, values and academic excellence.

At give away rates, the 10th Anniversary Musical is open to students, adults and families.