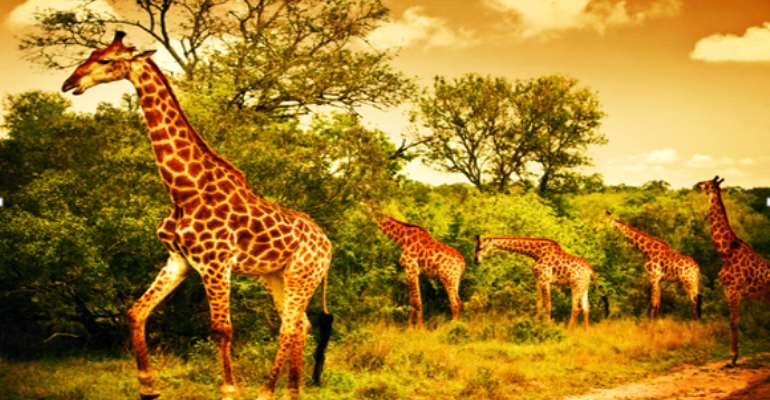 During the first half of 2016, the worldwide international tourist arrivals increased by 4% according to United Nations World Travel Organization (UNWTO), as compared to the period between January and June the previous year. Specifically, Sub-Saharan Africa is noted to be on an upward recovery curve at (+12%). This is a promising growth trend in Africa’s tourism with incomparable nimbleness to the persistent challenges, including terrorism threats and negative portrayal of the continent by international media.

This boost in African tourism is simultaneous to the economic growth being experienced across many parts of the continent. WTTC report predicts that direct contribution of Travel & Tourism to GDP will increase by 4.8% per annum, to USD121.3bn which is approximately 3.2% of GDP by 2026. “Such encouraging estimates are a big boost to industry players’ confidence to incessantly foster Africa as a top tourist destination, to achieve its competitive advantage against other regions,” remarked Cyrus Onyiego, Country Manager for Jumia Travel Kenya.

Primary contributors to the exciting growth include but not limited to travel agents , hotels and restaurants, leisure service providers, and airlines among others. 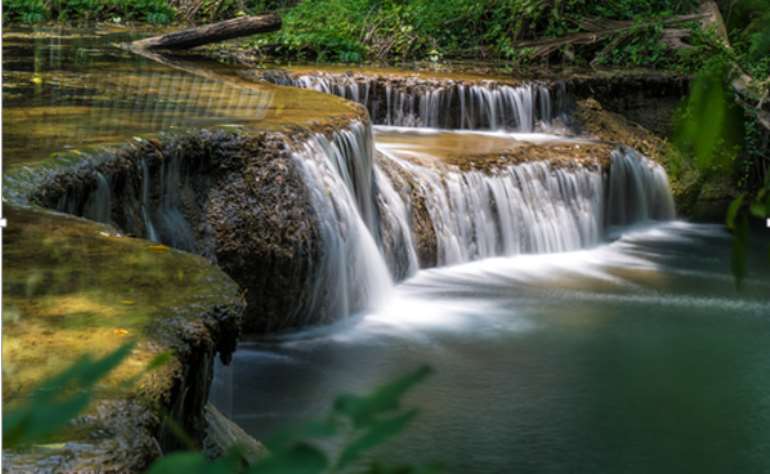 By Tharin kaewkanya
Besides, Africa is also on the forefront in promoting sustainable tourism, in line with the UNWTO’s universal 2030 Agenda for Sustainable Development. In this milieu, 2017 International Year of Sustainable Tourism for Development aims at supporting change in consumer behavior, business practices, and policies towards more sustainable tourism as stated by the World Tourism Organization.

While the African Tourism still has a great deal of goals to achieve, we cannot overemphasize the milestones accomplished in the past decade. A resilient spirit engulfs the copious obstacles that stand in the way for success. But Africa is just Africa, and nothing can beat a buoyant chi determined to beat all odds. So yes, while the African tourism has been one of the most promising sectors in the continent, more growth is still expected in 2017.