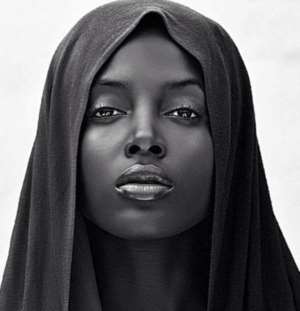 When I was young, growing up in Africa in a country where lighter skinned women are the epitome of beauty, I once asked a woman whom I looked up to why women with light skin were considered more beautiful than women with dark skin. Her answer was straightforward, “Because men like women with lighter skin if you are dark, men won’t find you attractive”. I remember looking at this woman confused because that is when I learned that it was the black man who determined what was considered the beauty of a black woman. I grew up to witness this harsh reality, I saw dark-skinned women being called all sorts of hurtful names not by white men, but by black African men. I saw light skinned women being sought after and exalted as the most beautiful.

So I believe when it comes to black people hating their own skin, it’s now time to shift the blame game and leave white people out of this twisted sickness of the mind. If black people have woken up to how white people mistreated them, why can’t they wake up to the fact that their very dark skin is beautiful too? If slavery was abolished, why can they not abolish hating their own brothers and sisters for having darker skin? I find black people to be the most self-hating and self-destructive people on this planet.

If I call my own child ugly, then she goes to school and gets bullied for the way she looks, why would I dare complain about my child being bullied? Is that not being a hypocrite? The name calling that comes from me as the mother is obviously more hurting and damaging to my child than the name calling she gets at school from strangers.

Dark skinned black women bleach their skin because they are made to feel ugly not by the white man but by their own people.

“While some of y’all been in my comments criticising the blackness that is my belly, I (have) been over here enjoying life, growing tiny humans, performing miracles and hopefully getting even blacker,” she wrote. 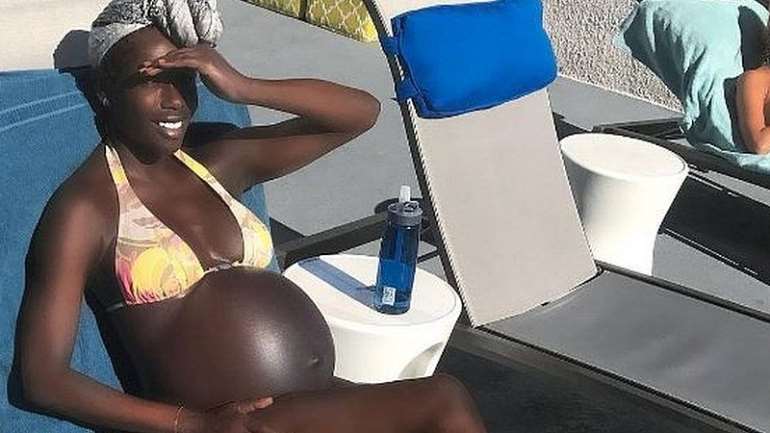 Porsche Thomas was criticised by black people for being too dark

When I watch black movies, I hardly see very dark-skinned women being portrayed as beautiful.

I can not help but blame black men for shunning dark skinned women, causing them to resort to bleaching their skin to feel accepted in the black community. Last week on a Facebook page of a Zimbabwean male socialite Mike Tashaya, a Ghanaian woman with dark skin was called disgusting and told that in Zimbabwe men do not go near “a thing” that had such black skin. After such hatred from Africans to an African woman with dark skin, can women who bleach their skin be blamed, when they are made to feel disgusting and insulted by their own fellow men, who are supposed to find them attractive. Not all women are strong enough to withstand such hate and stay true to who they are.

Former model Irene Major bleached her skin so she could feel prettier. “Being lighter shows you belong to a different place on the social ladder. All the rich, successful black African men marry either a white or very light-skinned girls because they too grew up thinking lighter is the more pretty. It doesn’t matter how dark a man is, of course — the pressure is all on women,” Irene Major said. 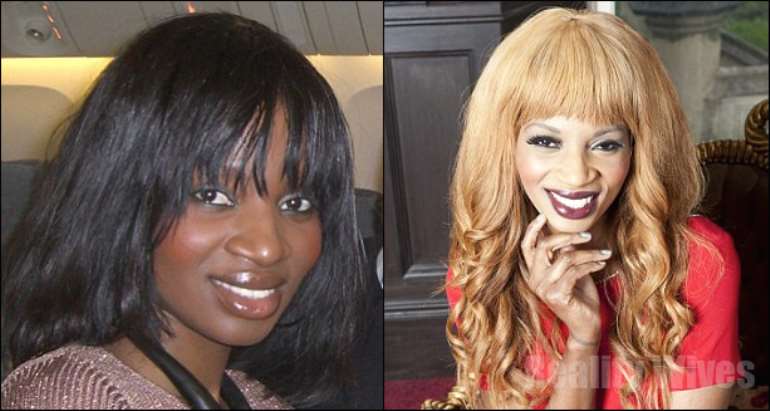 American rapper Little Kim reports to have been insulted by her own father for being too dark, and that men often left her for lighter skinned women. She explained how her looks always haunted her as a child, and her own way of dealing with her insecurities was bleaching her skin so she would not look “black” anymore. Who can blame her when her own father who was supposed to make her feel like a princess found her dark skin ugly? 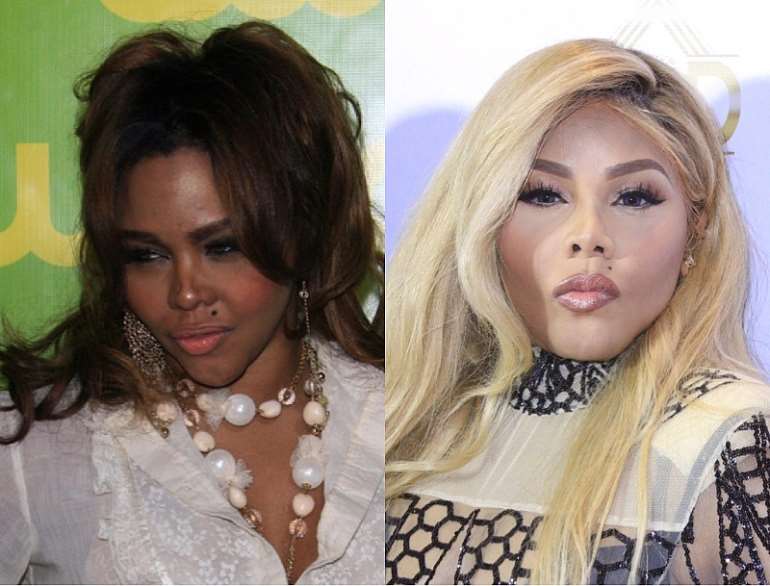 Little Kim does not want to look black anymore
Not all dark skinned black women are as bold and brave as Khoudia Diop who has stood firm against the cruel name calling and colourism and was able to become a successful dark skinned model full of self-love, grace and acceptance. 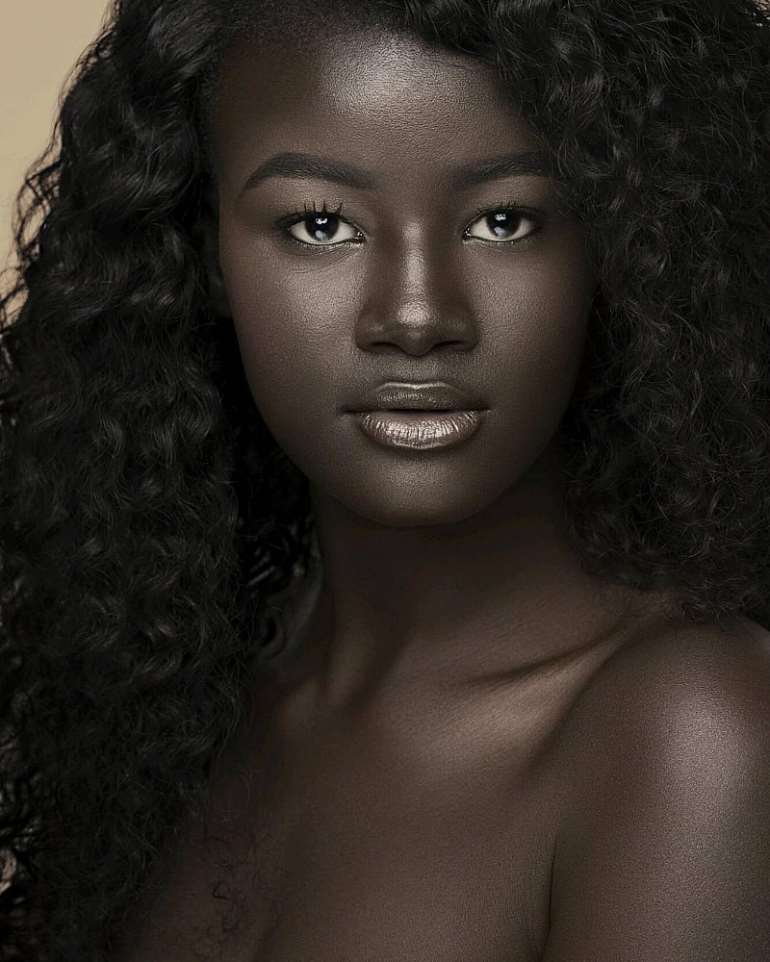 So when I see black people complain and mourn that they are treated differently by white people because of the colour of their skin, I can’t help but shudder at the hypocrisy. Charity begins at home, maybe for the world to stop “looking down” on the colour of our skin as we claim, we have to start the movement ourselves by loving our own dark skin.

I dream of that day where black people will stop blaming white people for their own self-hatred and begin to ask themselves why they hate their own skin.

I can no longer blame colonisation and slavery for black people’s self-hate. I refuse to believe that lie. The self-hate surely is something that comes from the black man himself, something within his own soul that causes him to loathe the beauty and richness of his own skin.

If you haven't started a war, you are not a writer...

Only Mahama Can Rescue Ghana From HIPC, Vote NDC To Restore ...
47 minutes ago