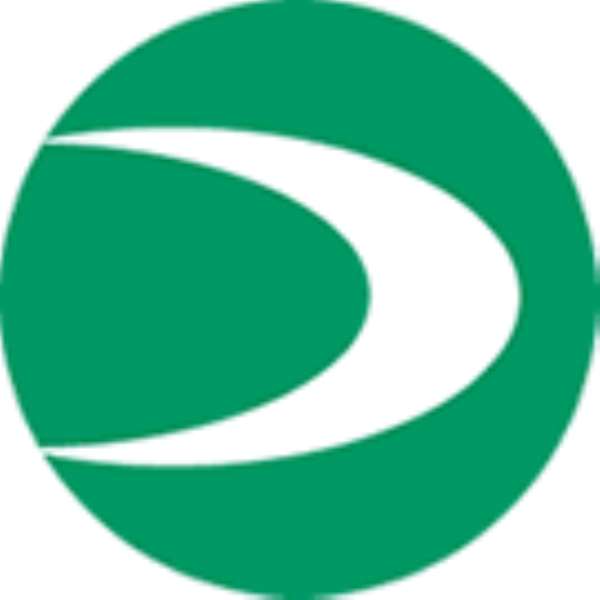 Accra, March 6, GNA - Finland completed a second whitewash of Ghana in a Davis Cup rubber when they won the two singles encounters to complete a 5-0 riot of the Golden Rackets on day three of the Euro-Africa Zone II Davis Cup tie at the Frank Ofori Centre of the Ohene Djan Sports Stadium in Accra.
The Finns won the two singles encounters in straight sets after their number one seed, Jarrko Nieminen beat Ghana's top seed, Henry Adjei-Darko 6-2, 6-4 whilst Tuomas Ketola, the second seed also beat Ghana's number two seed, Salifu Mohammed 6-1, 6-2.
The two singles encounters were reduced to best of three sets instead of the normal best of five after the Finns took an unassailable 3-0 lead in the five match rubber having won the two reverse singles and the doubles encounters in the first two days.
The Finnish whitewash was nothing new since the first time the two teams met in a Davis Cup ten years ago, the Golden Rackets suffered a similar fate.
Though the win of the Finns did not come as a big surprise considering the vast experience and superior ranking of their players, Ghana's course was not helped much by the fact that most of their players arrived late from their bases in Europe and America, hence they could not acclimatise well to the local weather.
Nonetheless the Ghanaians approached the final day's encounters with all the seriousness in a bid to salvage some pride, especially in the first game when Ghana's number one seed, Adjei-Darko took to the court against the number one seed of Finland Jarrko Nieminen.
But any hope of the Ghanaians of salvaging something out of the encounter quickly fizzled out into thin air when Nieminen, who reach the third round of the Australian open this year, brought his rich experience to bear on the game and broke the Ghanaian three times to take a comfortable lead.
Adjei-Darko though put in a late rally and succeeded in breaking the Finn once, it was however too little too late as Nieminen held onto his serve to win the first set 6-2.
The second set started in a similar fashion as the first with Nieminen breaking the serve of Adjei-Darko in the second and fifth games to take a 4-1lead.
Spurred on by the home crowd, Adjei-Darko broke the Finn's serve in the sixth game, relying on some powerful ground strokes and some good covering work at the net.
But the two break of serves were enough for Nieminen to win the second and final set 6-4.
The second encounter between the number two seeds, Salifu Mohammed and Ketola who had a much easier task in Fridays' reverse single when his opponent Adjei-Darko sustained an injury in the third set and virtually handed the game to him, was this time around made to work for the victory.
The much stronger Ketola however lived up to his responsibility when he broke Mohammed's serve three times in the third; fifth and seventh game on his way to a 6-1 first set win.
The second set saw an improved game from Ketola who broke Mohammed in the first and fourth games to take a 4-0 lead.
Not prepared to go down that easily, Mohammed put in a late revival to hold unto his serve in the fifth game and broke the Finn's serve in the very next game relying on some precision ground strokes and cross court volleys that his opponent had no answers to.
But the inconsistencies that had dodged the Ghanaian throughout the encounter returned to haunt him again when he put away some easy shots allowing Ketola to break his momentum to win the second set 6-3. Ghana will now have to wait for another loser from the Euro-Africa Zone II for a play off to see who drops to Zone three.