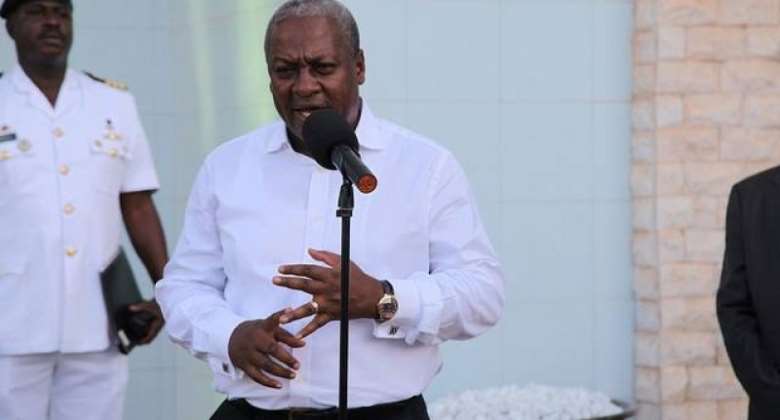 The Commission on Human Rights and Administrative Justice (CHRAJ) has cleared President John Mahama over bribery allegation against him in a ford vehicle gift saga.

A case was filed by the youth wing of the Convention People’s Party against Mahama at CHRAJ when it came to light in a media report that he received a vehicle gift from a Burkinabe contractor, Mr Djibril Freres Kanazoe, who was subsequently given government contracts.

In a 78-page report, CHRAJ indicted Mahama, saying he violated the gift policy with regard to his decision to accept the vehicle, but cleared him of any bribery.

According to CHRAJ, it was satisfied that the gift in question formed part of gifts prohibited under the Gift Policy under the Code of Conduct and that although the evidence show that President Mahama subsequently surrendered the gift to the State, the action nonetheless contravened the gift policy, the state-owned Daily Graphic reported on its website.

CHRAJ said it has evidence showing Mahama submitted the Ford Expedition gift from the Burkinabe contractor to the State. The Commission also established the President was not culpable of conflict of interest, bribery or fraud in relation to the manner in which the vehicle was given to him.