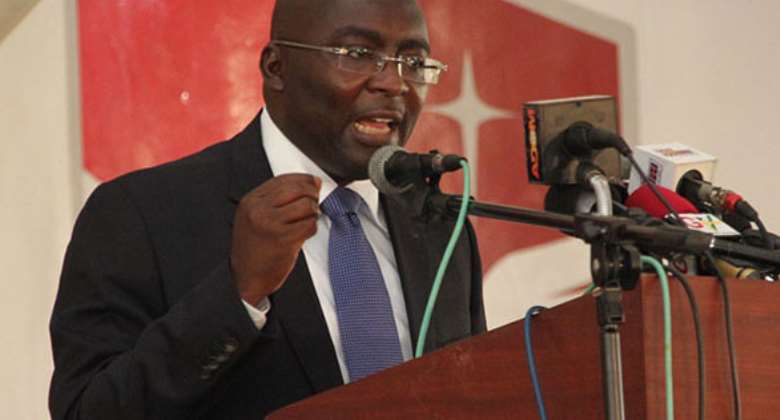 The New Patriotic Party (NPP) Spain Branch wishes to invite all NPP Members, Sympathizers and all Ghanaians to the official inauguration of NPP Spain Branch with a special fundraising ceremony in aid of the NPP Victory 2016 campaign.

The program is scheduled to take place on Saturday, 16th July, 2016 at the Calle Historiador Ramon D’Abadali De Vinvals 5 2A Planta, 08500 VIC.