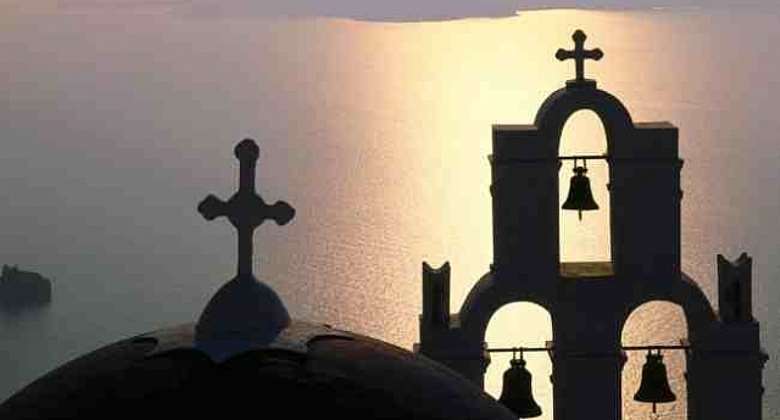 Very Serious Shopping for Spiritual Nutrients through the spiritual windows or isle of Revelation 1:1-20. Every Church must ensure they are duty bound to be familiar with these nutrients or divine revelations (v.3). Feed, depend, and retain them dear disciple to your heart, for your spiritual growth. Keep away from the over salty, badly diluted and sugary stuff given these days ;( by the feel good messengers of doom).

V.1 :The revelation of Jesus Christ which God gave to Him to show His slaves the things that must quickly take place; and He made it known by signs, sending it by His angel to His slave John.

The following items were found on the window or isle of v. 1 It became clear that, that was the last shopping to pick items from to conclude, complete and also the consummation of the entire divine revelation, the Holy Bible. 2 It shows things in unfamiliar package (vision of God packaged in deep things; signs, symbols, etc.v.20; ch.21-22). 3 Primary or principally showing Jesus Christ in further strengthened power, authority, and in many aspects (vv.13-16; eg chap.5:1-6:1).4 Showing Christ came to be our life to produce the church. To show us these items means God has seen it already happened hence the pieces were written with past tenses.

V.2: Who testified the word of God and the testimony of Jesus Christ, even all that he saw.

On this isle or window v.2 in (v.2 1) We find both revelation of Christ on one hand, and on the other hand it shows us the testimony of Jesus, which is the church. 1B Within these it presents to us Christ and Him testifying of the Church. For example- 1C as in ch.1 The Lampstands; the great multitude of the redeemed in chap.7; the bright woman with her man-child in chap.12; the harvest with its first-fruits in chap.14; the overcomers (a clear indication some may not overcome) on the sea of glass in chap.15; the bride (is your church part of the bride being prepared now?) ready for the royal marriage in chap.19.

1D Item on chap. 21 and 22 shows us the New Jerusalem also being the testimony of Jesus Christ is the spirit-the substance, the disposition and the characteristic of the prophecy in 19:10.

V.3 Blessed is he who reads and those who hear the words of the prophecy and keep the things written in it, for the time is near.

V.3 As we travel on this isle; through the beautiful store house of the word of God; The Holy Bible, there is much we cannot even window shop, or shop in a haste. As I have already stated on this isle, all the revelations are in the nature of prophecy. Most of the visions refer to things to come. Even the seven epistles to the seven churches in chap. 2 and 3, in the sense of their being signs, are prophecies concerning the church on earth in the period until the Lord’s coming back.

V.4.John to the seven churches which are in Asia: grace to you and peace from Him who is and who was and who is coming, and from the seven Spirits who are before His throne.

V.4 On this isle or window it is fully loaded with precious items, nutrients as precious as the ones before. 1. Facts you must know. Seven is the number for completion in God’s operation-eg., the seven days for God’s creation (Gen. 1:3- 2:3), the seven seals (Rev. 5:5) seven trumpets (8:2), and seven bowls (15:7) it’s for God’s move on the earth. Hence, the seven churches are for God’s in completion.

2. Asia was mentioned, it indicate a province of the ancient Roman Empire.v.11 the province where the seven churches were identified. The significance of this mention is to explain certain pertinent matters which has confused many into setting their own churches very different from that of the Lord Christ and God. I have mentioned that due to degradation this book does not deal with one universal church but with local churches in many cities. For example (Matt. 16:18) reveals the church as universal, and then in Matt. 18:17 it is revealed as local. In Acts the church was practiced in the way of local church (but did not have different names or belonged to any one or institutions), such as the church in Jerusalem (Acts 8:1), the church in Antioch (Acts 13:1), the church in Ephesus (Acts 20:17), and the churches in the provinces of Syria and Cilicia (Acts 15:41).