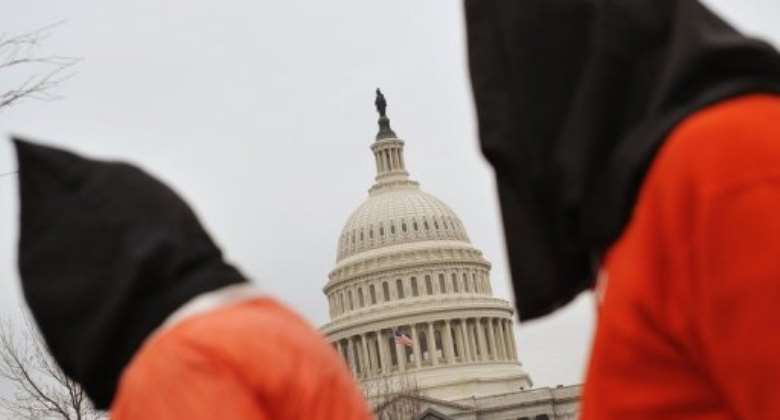 Folks, sometimes one is compelled to ask, do we have sensible leaders in Ghana? Some of the decisions that President Mahama and his government have taken are difficult to believe.

First, while the oil price in the world market continues to fall and consumers in countries around the world are enjoying cheaper and cheaper fuel price at the browser, the consumer price of fuelin Ghanahas gone in the opposite direction because the insensitive government has imposed up to 28% tax on the prices of oil products. Meanwhile President Mahama and his appointees will not bear the hardship that the increase in the fuel price will cause because they draw free oil from the tax payers for their V8 motorcade that burns fuel at a very high rate.

Less than a month ago, this same insensitive government spent huge amount of money to inscribe the portraits of the President on buses at an alarming cost to the tax payers, with Ms Selassie Ibrahim, a NDC activist being the main beneficiary of the inflated cost. As readers may know, the then transport minister resigned as a result, after justifying the cost for the inscription.

Now, the mother of allstupid decisions by the Mahama Government has come as a shock to all Ghanaians and even NDC core members, when the Government had secretly negotiated with the US Government to have two notoriousGuantanamo detainees to be transferred to Ghana. Why is Mr Mahama inviting problem for Ghana when we cannot even deal with our own problems.The Akans say “asem ne fie, na wako fa asem abe fie” in other words, you invite trouble when there is no need for it.

The US Government itself from all that they have said still consider these people to posse some risks, so why should the Government accept these obviously dangerous people into Ghana. Of course, the Government can continue to deny that they receive financial benefit for this reckless decision, but no sensible person is going to believe that.

It seems that so far this government does not make sensible decisions at all—from STX project to SADA, GYEEDA, fraudulent payment to Wayome and its retrieval, they have all proved fiasco and at high costs to Ghanaians. It appears a spell has been cast upon President Mahama that is why he is getting all his major decisions so wrong. Clearly, only one word can describe the President and his Government—INCOMPETENCE.

I hope Ghanaians will not forget these reckless decisions that have caused hardship in the country and vote incompetent Mahama out in November, otherwise he will completely destroy Ghana. Obviously, he was not even a presidential material, he only got there by an accident caused by the mysterious death of President Atta Mills.