When Islam is not to Blame 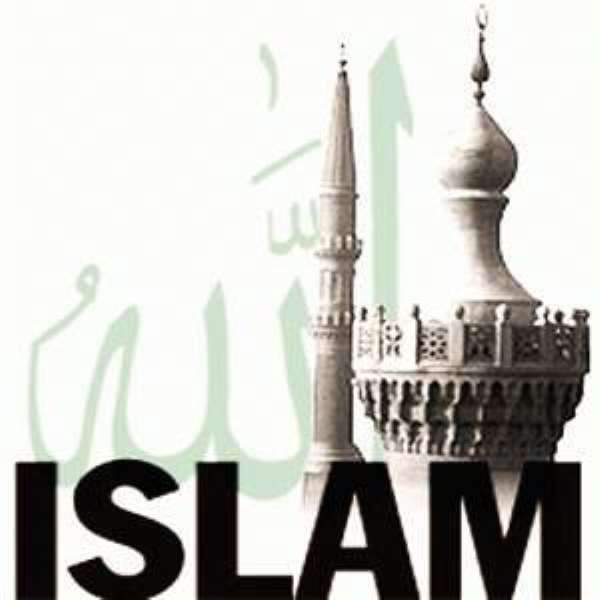 As a Catholic it's strange that I should be writing an article of this nature - about Islam – especially, when, in this day and age a wind of 'Islamophobia' is sweeping across the world.

But sometimes the truth needs to be told; how can we condemn an entire religion because of the murderous actions of a mindless few?

In the aftermath of the Paris atrocities the internet has gone into overdrive with hate messages aimed at Muslims ; jokes and obscenities aimed at a religion, as a whole, rather than at the actual perpetrators – the extremist mass murderers. It's very easy to demonize something one doesn't understand. Haven't we seen in the past bigots like Pastor Terry Jones who advocated a 'burn-a-Quran' day? Ignorance sometimes can be bliss but it also can be very deadly resulting in the spread of misinformation.

Ignorance plays a key role in this; how many of us actually know anything about the Islamic faith apart from hearsay? Before we pass judgement, playing judge, jury and executioner, we should at least take the time to study this religion to find out what it really is all about. I believe many will be surprised to learn that what is being preached by these extremists is different to how it is presented in the Quran.

There are one hundred and fourteen Surah's, chapters, in the Quran. Each one being a divine revelation from Allah. Nowhere in the Holy texts does it mention; the forced conversion of people to Islam or the mass mindless slaughter of thousands – women, children included – And neither does it condone suicide:

“….And do not kill yourselves. Surely, Allah is Most Merciful to you…”
- The Quran, Surah Verse 29

As any Muslim Cleric will know, the solemn words of the Quran are not to be twisted or modified, in anyway, when conveying the Message to the faithful. It is forbidden.

For hundreds of years Christians and Muslims have lived side-by-side, peacefully (-barring the odd skirmish or two), in this multi-racial, multi-religious world we call Earth. It's been big enough for us all until now and small enough for a miniscule group of cut-throats to bring about wanton chaos and carnage.

Warped individuals who call themselves Islamic terrorists or 'jihadists' only came to prominence in the late 80s with the rise of the Al Qaeda group. Since then others have jumped on to the band wagon , sometimes meta morphing into something else like the Taliban and Boko Haram. The recent emergence of ISIS has added to the list and their atrocities – even against their own fellow Muslims - continue to shock us on a daily basis.

Unfortunately, in the world today, false and hate preachers have succeeded in turning lies into truths and truths into lies and their fabricated lies has become food for thought for fools. Fools, who, in recent months, have killed countless people in Nigeria, Somalia, Egypt, France and elsewhere,.

Fools that can be easily brainwashed into believing that the killing of the innocent 'infidels' will get them a first class ticket to Paradise.

We shouldn't jump to the conclusion that every Muslim is bad and the Quran is a warmongers manual.

During the most recent Troubles in Northern Ireland; the dastardly actions of a few Protestant and Catholic sectarians didn't have us labelling the entire Irish Christian community as being vengeful and murderous. Are we going to hold every Muslim in Nigeria accountable for the actions of Boko Haram? No! That would be morally wrong. Likewise Islam shouldn't be labelled so. The bad eggs in their midst should be eradicated by any means possible.

Being in the Digital Age we've all taken to the social media sites to demonize, insult, vent our anger and frustration against a religion called Islam.

“ No religion is responsible for terrorism…”, said President Obama the other day,”…people are responsible for violence and terrorism”. Mirroring this our President Mohammadu Buhari, a Muslim, urged “…Muslims in Nigeria and across the world to reject with one voice the attackers claim to acting in the name of Islam, and tell the terrorists to stop the abasement of their religion..”

A terrorist is a murderer regardless of their religion or creed or ideology; whether they be Christian, Muslim, Hindu, atheist or whatever. There is no religion in the world that condones violence or terrorist activities. If there is such a religion then it becomes a cult that needs to be destroyed. But how can Islam be a religion of terrorists when 99.99999999999999% of its followers condemn all these atrocities? We should not visit the sins of the few on the many.

The organisations – ISIS, Al Qaeda, Al Shahabad and others - that are giving this religion a bad name should be routed, by all means possible, and put to the sword!

Without delving too much into history, others acting in the name of other religions , worldwide, have committed one atrocity or another over the course of Mans occupation of Earth. And history proves that it was the warped-minds of certain individuals perverting the doctrines of their religions that led to chaos and violence. As in the Quran there are verses and chapters in the Bible that can be twisted or misinterpreted by fiendish individuals to make us believe we have to wage war on anyone who isn't a Christian.

At the end of the day we should respect these terrorists, suicide-bombers and Jihadists for what they really are; they are NOT revolutionists, martyrs, ideologists or godly, they are just plain ,simple cold-bloodied mass murderers !

Allah be praised and praise to our Lord God.