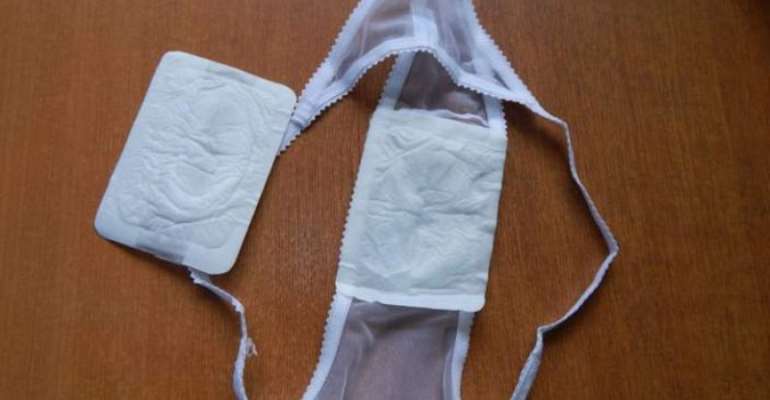 The female condom never really caught on when it was launched back in the 1990s, despite hopes that the innovation would empower women to take control of their sexual health.

But now, a Ugandan medical organisation is hoping that the "panty condom", a twist on the traditional female condom, could prove popular with Ugandan women.

The product combines contraception and lingerie, by incorporating a re-usable female condom into the garment's design.

According to the organisation promoting the product, the "pant is like a G-string which has a condom on it. It's placed on the panty and has an inlet and outlet. When the lady is walking it does not affect the condom inside."

"It doesn't require an initial positioning... it can be worn during the day... you can visit your boyfriend when the time comes and you can go to the toilet and wear your panty and come out looking sexy..." Dr Moses Muange said.

"The panty condom is easy for a man to use and on top of it, it looks sexy."