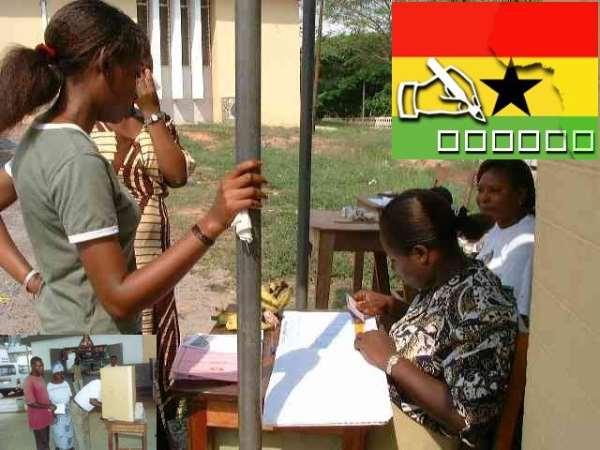 An NPP strategy to rig the December elections has been worked out with identified staff of the Electoral Commission (EC) is to use military vehicles, including armoured cars, and police vehicles, to convey the ballot boxes at the end of the voting period from the polling stations to the collation centres (constituency headquarters).

Following the “moneycratic” democracy that characterised the NPP primaries and that has opened political cracks and chasms within the party, the NPP at the national level itself has now decided to take their new form of “moneycracy” into the national elections and into the camps of the opposition parties, especially the NDC, and for these reasons is reasons is releasing ¢1 billion into each constituency in an operation they have codenamed “Operation Buyout”, and that for the Presidential campaign.

The party has planned to spend a minimum of ¢200 billion, having analysed and decided that a defeat for them in the December elections will not only mark the end of Kufuor's political career, but possibly the decimation of the so-called “Busia-Danquah tradition”?

Nurses, teacher trainees who completed their training in 201...
32 minutes ago