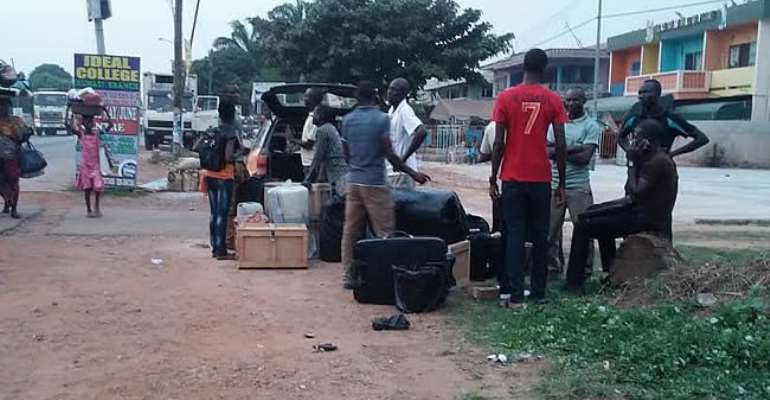 Mr Azeem notes that the situation goes beyond the police to include other security services.

"You recall sometime ago a minister [and parliamentarian] came on air to boast of having brought 150 people from his constituency into the Immigration Service. So these are things that happen. Just that this time it is on a larger scale than has been happening", he said.

According to anti-graft campaigner political interference in the recruitment of persons into the security services has been difficult to tackle because "people talk about it in private but if you ask them to come forward and say it they wouldn't want to do that".

Mr. Azeem also says those enlisted into the security services through the backdoor often end up becoming corrupt personnel.

Hundreds of prospective recruits from different parts of the country were recently left stranded after it emerged letters directing them to report at different Police Training Schools were fake.

Commissioner of Police in charge of Administration and Human Resource, Patrick Timbillah, has been interdicted in connection with the recent recruitment fraud as investigations continue.