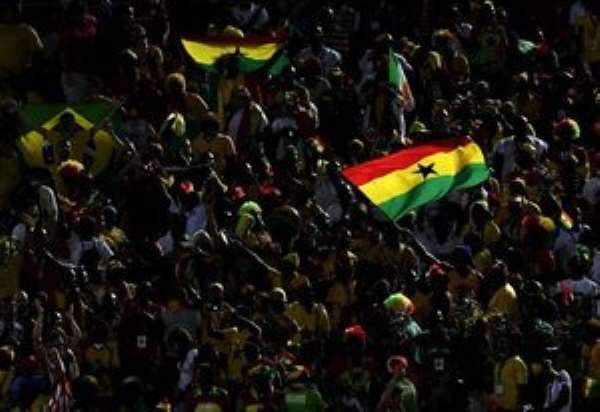 Ghana has selected 30 players into the men's national U-23 soccer team to begin camping to prepare for the upcoming qualifiers for the All Africa and Olympic Games.

The Black Meteors squad, mainly players drawn from the premier and other lower divisions, will begin preparations on October 20 at the Ghanaman Soccer Center of Excellence at Prampram.

Ghana will face Liberia in the first qualifying round qualifier at a-yet-to-be-announced date by the Confederation of African Football (CAF).

The called up players will start camping on Monday, 20th October, 2014 at the Ghanaman Soccer Centre, Prampram in preparation for the qualifiers of the All Africa and Olympic Games.

All selected players are to arrive in the national camp by 5:00 pm.

The Black Meteors are defending champions after winning gold at the 2011 Games in Maputo, Mozambique.

The 2015 All Africa Games will be hosted in Brazzaville, Congo.

Ghana must first reach the 2015 CAF U-23 finals in DR Congo next December to pick one of the three qualification slots for Africa for the Olympic Games.