Sources Of Violence In Kenya 2014? 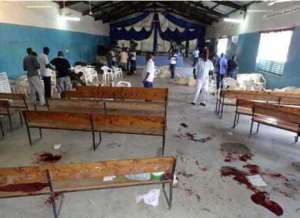 The first six months of 2014 have been times of great tumult in Kenya. Bombings in the Capitol of Nairobi that were linked to the WestGate Mall attacks of 2013, as well as in the Lamau State Region as well which has claimed dozens of lives so far this year. It was difficult to determine whether or not these attacks were politically motivated or a part of the seemingly spreading a front in the Christian-Islamist conflict that is raging in several African states.

However in recent days this crisis has taken on a political angle. The arrest of the Lamau Governor on 65 charges of Murder is one piece of evidence to support this idea. Another is the recent protest by the Opposition in Nairobi. Was this an opportunistic move? More than likely it was. But as it is with comedy timing is everything in politics. It is also feasible that Criminal Elements are using this situation as cover for Crimes of Retribution and other activities.

Analysts are going to have a difficult time going forward when more attacks occur. They will have to try and figure out whether the attack was political? Based on Religion? Or a Clever Criminal. Or there could be a combination of these factors at play here. This will make the situation more dangerous.

Another thing to consider is the location of the violence. With the exception of the incidents that occurred in Nairobi most events have occurred in the Northeastern part of the Country. This could be interpreted that events in Somalia are influencing the situation as it continues to unfold.

There are two pieces of information that have to be analyzed to render due diligence to the situation that is currently unfolding:

1.) An assessment of the Kenyan Security Forces by an Israeli think tank dealing with Homeland Security issues affirmed a press report stating that the Kenyans are not adequately funded.

2.) Another report from South Africa states that if the situation in the eastern part of Kenya is not addressed then the Kenyatta Administration risks facing a full blown insurgency.

This does not bode well for the other nations in the region if this crisis is not resolved in the short term. Of course the obvious question is how much of a factor the Islamist insurgency in Somalia playing? Since some of the violence has been occurring in the main port city of Mombasa and along the coastline (as well as several locations near the Somali Border) this has to be considered to be a factor but not be seen as the factor.

Another factor that could be a determining factor in this simmering crisis has to be the issue of governance. In July 2014 the UN Special Rapporteur on Contemporary Forms of Racism, Racial Discrimination, Xenophobia and Related Intolerance wrote a scathing opinion piece in Kenyan Media.

The piece was a concern regarding the rise in the usage of the internet and social media to promote ethnic incitement within the country. This is in fact a two sided coin. On one side is shows the effectiveness in the current regulations on hate speech in general. However there is great debate amongst popular and policy circles regarding what regulations, limits and restrictions are needed to be in place but do so in such a way to protect Freedom of Speech. This is an issue that is currently in its infancy in Kenya.

At this time the National Cohesion and Integration Commission and the Kenyan National Commission on Human Rights have the best apparatus in place to determine how hate speech can be playing a negative role in the situation. If the UN has concerns regarding this then there is an underlying issue that will be noticed sometime in the not so distant future.

Another concern is crime. Earlier in this paper it is mentioned that criminal elements have a role to play in the spike in the rate of violence in the country. In fact some recent data there are 6.4 guns for every 100 people in the country. This is an important factor due to a recent murder in Mombasa. Recently a Muslim businessman who was suspected of supporting some of the violence was ambushed driving away from the city's airport. The victim was scheduled to go to trial next month for reportedly funding the radicalization of young Muslims. This is the third time a Muslim suspected of radicalizing youth has turned up dead.


So what can the United States do to assist a long standing ally?

The US has provided assistance in investigating the mall attack in Nairobi. It has also provided RPVs (Remotely Piloted Vehicles) to combat Militant activity as well. No matter what a stable Kenya is a benefit to US Strategic Interests in Africa. It provides a stable entity at one of the most widely used shipping lanes in the world, A stable Kenya will promote good trade with other nations in the region (Uganda, South Sudan) as well. The country is also the base of operations for the Power Africa Initiative as well.

So what is at stake for the US in Kenya? Kenya has had good relations with the United States for decades. It has also been the Base of Operations for some of the Stabilization Operations for Somalia. It also sits at the Southern End of a very important waterway for the transportation of Petroleum. So there are Economic and Political Risks for the US if there is any more instability in Kenya.

Fundamentally Kenya is in good shape as a nation. However there are extremists who decide to remain on the fringe of society and to take advantage of youth and others who are disenfranchised. Attempts are currently being made to rein in these actors. Several nations have offered to assist. It will be a long and tedious process that Kenya needs to address sooner rather than later. 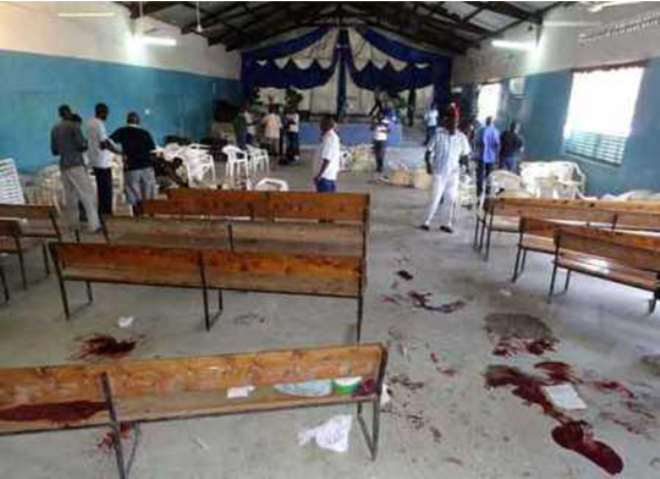 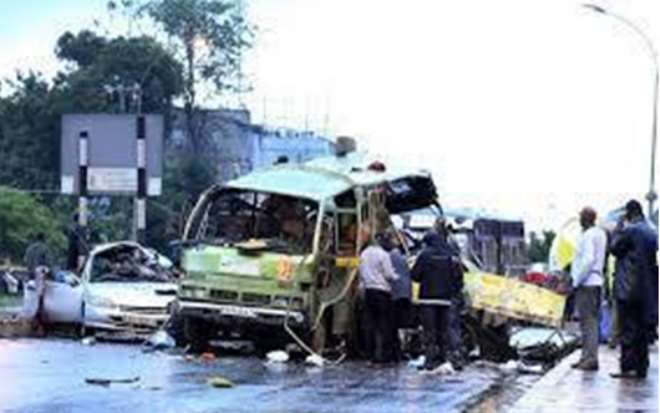