News From BBC Hausa Now Via BBM In Nigeria 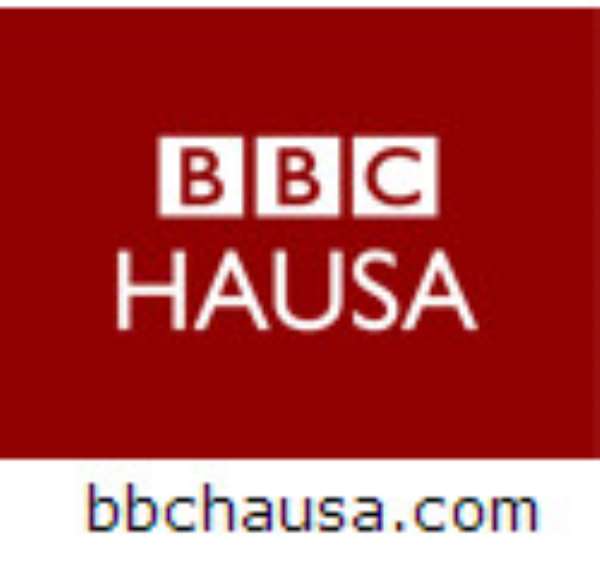 25 April 2014. News from the BBC Hausa service is now available via BBMTM in Nigeria, thanks to collaboration between BBC World Service and BlackBerry. Subscribers to the service will receive up to five BBC Hausa news alerts daily, each with shareable story links, with users able to engage with the BBC by sharing their comments and story ideas.

The launch of the BBC Hausa news content via BBM is part of the BBC's ground-breaking move to see how “chat apps” could be used to deliver its content to, and engage with, a wider demographic of users. The app fits organically in the BBC Hausa offer as the service operates on a “mobile-first” basis, with its online content primarily optimised to be viewed on mobile phones.

Trushar Barot, Assistant Editor for the Social Media Hub at BBC News, says: “We had been speaking to BlackBerry for a few months about their plans to develop their BBM product. We were keen to try and find a BBC service that we felt would be a good fit to test the service. Many Nigerians use BBM, with consumption of news content on mobile phones also very high, so linking up with the BBC Hausa service felt like the right choice.”

BBC Hausa Editor Mansur Liman adds: “With over 96% of the traffic to the bbchausa.com website coming to its mobile version, BBC Hausa has prioritised its mobile offer as our key platform to reach our audiences. The launch of the BBC Hausa BBM in Nigeria – our biggest market - is a great development which will allow us to tap into new audiences, and also create a very simple, cheap and immediate way of connecting us with our users there.”

To connect to the account, subscribers will need to download the latest version of BBM (available on iOS and Android, as well as on BlackBerry handsets) and search for 'BBC Hausa' from the 'Channels' tab. Alternatively, users can connect via the BBM PIN: C00334DDD. Links to the BBC Hausa BBM channel will also be available via the website bbchausa.com and via the mobile website BBM.com/bbchausa.

Its news sites include audio and video content and offer opportunities to join the global debate. BBC World Service offers its multilingual radio content to partner FM stations around the world and has numerous partnerships supplying content to news websites, mobile phones and other wireless handheld devices as well as TV channels. For more information, visit bbc.com/worldservice.