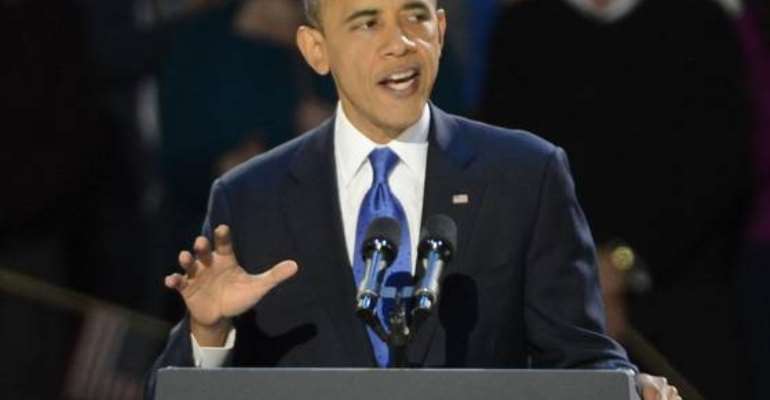 A wide range of credible sources suggest that the election of Iran's new president Hassan Rouhani presents a timely, if not momentous, opportunity to initiate direct talks between the US and Iran in an effort to peacefully resolve the conflict over Tehran's nuclear program.

The prospect of a breakthrough has been dramatically enhanced because of Rouhani's resolve to take a drastically different path than the confrontational one taken by his predecessor Ahmadinejad during his eight years as president.

Conversely, regardless of how slim the chance to reach an agreement may be, the Obama administration has an obligation to seek direct negotiations to demonstrate that it has spared no effort to bring an end to a simmering conflict before it ignites another Middle East conflagration with disastrous implications.

Rouhani is a Western-educated cleric, a regime insider with vast connections to past and present top Iranian officials; he enjoys the confidence of Iran's supreme leader Ali Khamenei and knows what he can and cannot accept. He is a skilled and experienced negotiator and possesses many personal attributes that have earned him wide respect.

In a statement after his inauguration, Rouhani pledged to follow a 'path of moderation' while promising greater transparency over his country's nuclear program.

That said, he insisted 'the only way for interaction with Iran is dialogue on equal footing, with mutual respect and mutual confidence building. I want to clearly express that if you want the right response it should not be through the language of sanctions, but through discourse and respect [emphasis added].'

To clearly signal his readiness to negotiate in earnest, he appointed a Western-oriented team including Javad Zarif, a fluent English speaker who earned his doctorate at the University of Denver and was an ambassador to the UN, as his foreign minister, which strongly suggests his commitment to break the nuclear impasse.

The White House congratulated the new president, stating 'The inauguration of President Rouhani presents an opportunity for Iran to act quickly to resolve the international community's deep concerns over Iran's nuclear program.' The new Iranian government 'will find a willing partner' in the US if it chooses to 'engage substantively and seriously.'

I, for one, fully support direct negotiations. The United States needs to exhaust every possible option before it resorts to military means, particularly since such talks come at a time when Tehran needs to change course and is likely to make significant concessions without losing face.

Editor's Note:
Alon Ben-Meir is a professor of international relations at the Center for
Global Affairs at NYU. He teaches courses on international negotiation and
Middle Eastern studies.

Please feel free to share this article with your contacts.