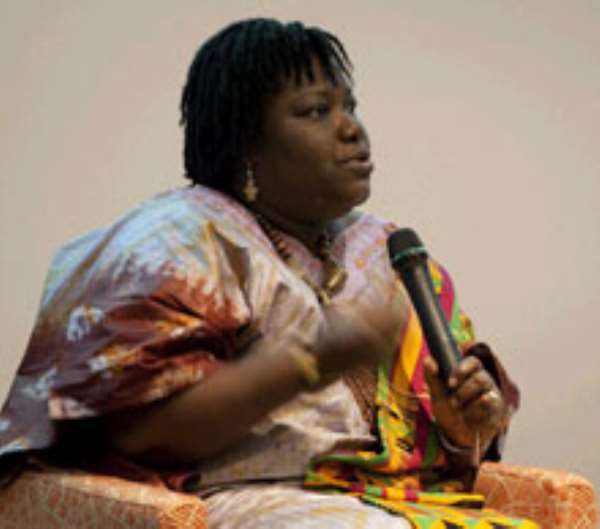 In his address to the Church of England in December, 2011, The British Prime Minister, David Cameron – on the decent way of life for the British – hypocritically maintained that:

“I believe the Church of England has a unique opportunity to help shape the future of our communities. But to do so, it must keep on the agenda that speaks to the whole country….The bible has helped to give Britain a set of values and morals which make Britain what it is today – values and morals we should actively stand up and defend….Put simply, for too long we have been unwilling to distinguish right from wrong. 'Live and let live' has too often become 'do what you please'. Bad choices have too often been defended as just different lifestyles. To be confident in saying something is wrong, is not a sign of weakness, it's a strength. I am a committed – but I have to say vaguely practicing Church of England, who will stand up for the values and principles of my faith.” (New African Magazine, Febuary 2012, No. 514)

Did Nana Oye Lithur ever read these words of David Cameron? I guess not. At the vetting last Wednesday, she said she loves reading, but it's obvious she has not been reading the relevant materials to get herself emancipated from the slavery of homosexual advocacy.

Her unrepentant defense of the “indefensible” does not only makes mockery of her, but ridicules her in the face of discerning Ghanaians. However, it was very interesting when she started retreating on a position that she has loudly preached for some time now – homosexual rights.

When she kept reiterating that the rights of homosexual are the decision of the society – and that – it should be left for the nation to discuss and take a stand on it, I kept asking myself “where the hell has this woman been living?” Does she want to tell Ghanaian that she does not know the stance of the masses on this issue all this while? Good God! This is wanton hypocrisy in its absurdity!

Oye lithur can ran but for how long? She cannot hide behind her frivolous mantra of human rights activism to erode the moral fiber of our nation by some repugnant advocacy. I know no law, but she should bear in mind that before the emergency of the first constitution of our nation, there were customs, traditions, culture, norms and values that had sustained us as a people right from the days of the Old Ghana Empire. It was on the structures of these values, customs and traditions that the 1992 constitution – to which she had cited many times – was drafted.

Nana Oye lithur has lost the essence of education. She has been brain washed into believing that homosexuality is as normal as anything. Oh, ye “polluted” and confused African Intellectual. How sad! Need I tell her that acquired knowledge from education is employed to improve the lives of people from their existing condition, but not to inflict cancerous disease like homosexuality on them? No wonder she was rejected on her quest to be part of the African Commission on Human and People's Rights (ACHPR). After all, no African country will employ and spend its resources on a “disease” advocate.

Where would Nana Oye Lithur have been if her father had been a gay?

Does she know why out of the 52 States of the USA, only 12 states have been able to legalize same sex marriage, while the remaining 40 states frown on it and consider it as a crime within its territory? Well, the answer is simple. The practice is overly repugnant and filthy – and the repercussion is unbearable.

For how long will she continue to be a conduit for David Cameron and his likes who are bent on institutionalizing homosexuality in Ghana and Africa in general, yet, calls for “decency” in life when they are in their secret chambers.

She will never succeed in this paid endeavor of hers.

No wonder when she was pushed to the wall on what her reaction will be – if her son should bring home a man as his partner – she told the committee that her answer on that will be a private matter. So at whose sons and daughters expense does she want to promote homosexuality? One Akan proverb goes “sɛ yɛnka ndi wakyi aa, wose agoro yi deɛ ɛyɛ dɛ” to wit “If you are not the carrier of the Atumpan drum, you will keep saying the festival is very entertaining.” By logical extension of this proverb, if it is not her sons and daughter caught in the clutches of gay-ism, she will continue to call that “human rights.” Human rights, my foot!

The snippets of information that I am picking indicates that, Nana Oye Lithur is a surrogate of the “Power 50”, a super-wealthy homosexual advocacy group in New York, whose core objective is to promote homosexual rights across the globe.

The nation cannot afford gay-ism. Stand up and be counter, now or never!