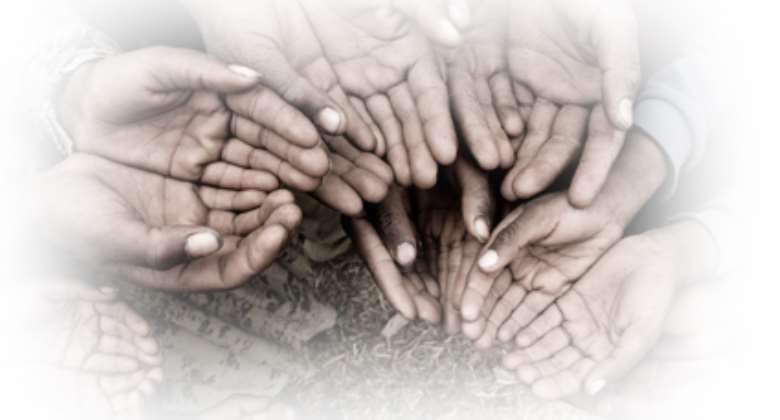 Happy New year to everyone. Whosoever emerges us the President should concentrate on reducing poverty in the nation. In 55 years of existence us a nation if 52% of the population are still living on less done $2 a day and 27 per cent on between $2 and $4 then there is something serious wrong with the nation.

There should be a 10 year plan to move these people to acceptable level of living in the country. Today being the first working day of the new year can be the new resolution for this year for the new leadership and the subsequent years.

Modest middle takes to the skies

By Xan Rice in Kumasi

Emmanuel Quarshie lives modestly. The Ghanaian IT worker earns $500 a month but saves on rent by staying with his parents. He spends little over $2 a day on food and less on a shared minibus taxi to and from his office in Ghana's capital Accra.

But for longer travel Mr Quarshie, 31, digs deeper into his pocket. Twice a month he flies to the country's second city, Kumasi, to visit his girlfriend. If he books early and shops around, he can get a return ticket for under $50.

“The road is bad and airfares are cheap,” says Mr Quarshie. “There are a lot of people like me who can now afford to fly.”

Ghana's economy is the second biggest in west Africa after Nigeria, and it is booming. Strong exports of cocoa, gold and oil, and a thriving services sector boosted growth to 14.4 per cent in 2011, and 8.2 per this year, according to the IMF.

In the big cities, signs of new wealth abound: modern townhouses, shiny malls and large cars. These belong to the “rich class” of Ghanaians – the nearly 2 per cent of the population, or 450,000 people, who spend more than $20 a day, according to an African Development Bank study last year.

But Ghana's widespread poverty, illustrated by children hawking food on the streets at night to support their families, is equally striking. About 52 per cent of Ghanaians live on less than $2 a day, another 27 per cent on between $2 and $4.

In between the two extremes is an “emerging market middle class”. The African Development Bank estimates that nearly one in five Ghanaians, or 4.6m people, is now either lower or upper middle class by its definition, with a per capita daily consumption of between $4 and $20.

That is enough purchasing power not only to afford non-essential consumer goods and to save, but also, for many of the 1.5m people in the $10 to $20 class range, to think of buying a modest house or small car – or to fly, now that airlines have dropped their prices.

Just 18 months ago, Ghana had two domestic airlines. A 45-minute, one-way flight between Accra and Kumasi started at about $100. Business travellers paid up because the 155-mile road between the cities was in bad condition and congestion was severe, turning the journey into a five- or six-hour ordeal. But many private commuters, such as Mr Quarshie, were priced out.

The entry of several start-up airlines changed that. In September 2011, Starbow, a Ghanaian carrier, began offering one-way flights for $66. Fly540:, owned by UK-listed Lonrho:, launched soon after, causing prices to tumble further. Both operators now sell one-way tickets starting at about $25, only around double the price of a seat in an air-conditioned bus. A third new operator, Africa World, which is part-owned and managed by China's HNA Group, the parent of Hainan Airlines, now also flies to Kumasi.

Brock Friesen, Starbow's CEO, says overall passenger traffic on the Accra-Kumasi route is up 500 per cent in little over a year, and his business is thriving despite the increased competition.

“Our typical customer has a decent house, sends his kid to a decent school and drives a car or can afford a taxi to the airport,” says Mr Friesen. “While this may not be the same type of middle class as Canada or Switzerland, there are a lot of those kinds of people now in Ghana.”

Kofi Bentil, vice-president at Imani Ghana, a think-tank, agrees. While accurate historical data are hard to come by, he believes Ghana's middle class has grown significantly over the past 12 years. If anything, the ADB figures underestimate the scale of the middle class, because they do not fully capture the informal sector, he says.

“When you fly domestically now, you see all sorts of passengers you would never expect to. There's people who trade cattle, or sell clothes or hair from China. They fly because they have money, and it's safer and more comfortable than the road,” Mr Bentil says.

It can make economic sense too. Elias Amakye, a 34-year-old doctor, arrived at Accra's airport at 6am one recent morning to catch a flight to Kumasi. He was on the last leg of a journey that started in China, where he had gone to buy medical equipment.

“If I went to Kumasi by road I would lose half my day,” he says. “By flying I can use that time to work.”

2022 budget: Kyei-Mensah-Bonsu not trustworthy, he reneged o...
11 minutes ago