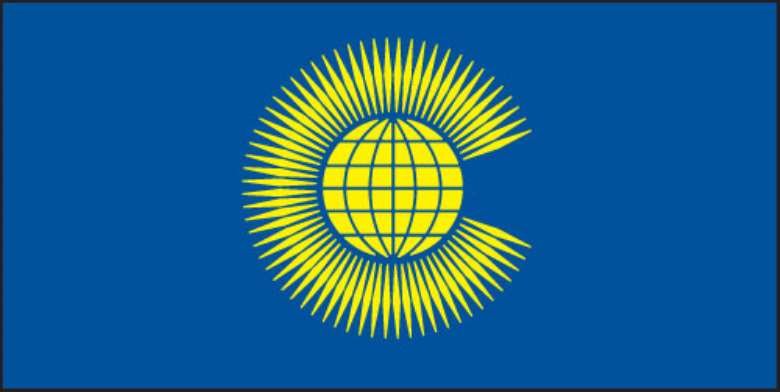 Envoys of the German Embassy, British, Nigerian, South African, and Canadian High Commissions and the local administration of Cameroon, represented by the SDO of Fako Division will meet in Victoria, now Limbe, to 'Remember' the valiant soldiers who fell fighting for the crown of England in both World Wars. This is an annual event celebrated all over the British Commonwealth.

These High Commissioners of the British Commonwealth and their sympathizers will gather in the Victoria Botanic Garden, Limbe, to look back in honour and pride at the feats of the British Empire on Sunday 11 November 2012, a day later than their counterparts the world over. The German Embassy in Kamerun will equally be represented, having had the 'honour' of dragging the world into two major wars.

Like most African and colonial combatants who fought in these major wars, Isaac was absent and his family remains forgotten. Isaac Teghengum, serviceman Number 234, from Nyen, Bamenda Province was discharged in 1943 at Enugu, Nigeria after sustaining injuries during the North African Expedition in Egypt.

He returned home and like many of his counterparts, throughout Cameroon, lived in oblivion. Feeling dejected and abandoned, he left his family and died, penniless, on the hills of Oshie, where he is buried in an unmarked grave. Isaac was sacrificed by Africa to fight in a war which was not provoked by her. Today, Isaac Teghengum, like the Biblical Isaac has come to represent all the sons and daughters Africa sacrifices everyday for the glory of the Arabs, Europeans, Americans and Asians.

While his counterparts in England, Australia, India and Canada have the honour to receive a wreath at the 11th hour of the 11thday of the 11th month, nobody would ever be able to trace the unmarked grave of Isaac.

After decades of neglect and pittance to some, surviving victims of the World wars, Africans and Cameroonians who fought for Queen Victoria and King George would never receive a shilling, from the crown of England.

Do their war indemnities really get to Cameroon? Or were Cameroon ex-servicemen, fighting under the Union Jack forgotten when the United Kingdom of Great Britain sold Cameroon to France? Nobody will ever answer these questions, yet more and more Africans will be led to the slaughter in other expeditions.

In his symbolic appearance at the Bamenda Congress Hall in 1993, Colonel Pope of the British Commonwealth Ex-servicemen League, made it clear that the attention of the league was towards surviving ex-servicemen, or their sick descendants. As for those not sick like Isaac's descendants, the British Monarchy is oblivious.

As a descendant of Isaac Teghengum, I was not sick but wanted a scholarship to study in a British university, on merit of my dad's services to the crown of England. Col. Pope said no! And I took it to be a Papal Edict. When will the British lift the standards of their ex-combatants from the forgotten parts of Cameroon and Africa to match those of French ex-servicemen?

May the Crown of England 'Remember' all the Isaacs, lying in unmarked graves on the hills of Africa. May we the descendants of Isaac Teghengum heave a sigh of relief on the 11th hour of the 11th day of the 11th month of the 11th year of the 21st Century, saying Alas we have been 'Remembered'.