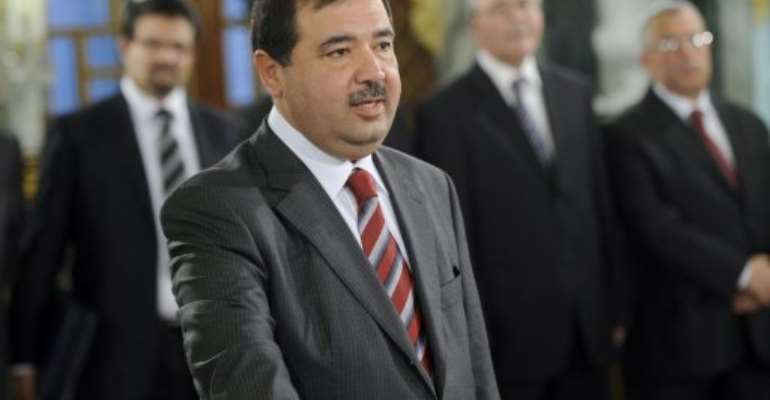 TUNIS (AFP) - Tunisia is seeking a $1 billion loan from foreign donors, including the World Bank and the European Union, Investment and International Cooperation Minister Riadh Bettaieb said on Friday.

"We are negotiating a loan of more than $1 billion (816 million euros) with the World Bank, the African Development Bank and the European Union," he said.

The money would be used to finance the budget, after the deficit in the first half of 2012 reached 4.8 percent of GDP and with the likelihood that the official deficit forecast (6.6 percent of GDP over the year) will be surpassed.

The minister, separately, confirmed a strong recovery in foreign direct investment, which rose by nearly 45 percent in the first half of the year, compared with the same period of 2011.

Despite a tentative recovery this year, the economy remains fragile and unemployment, a key factor behind the revolution, persists.

The government is targeting 4.5 percent GDP growth in 2013, up from the 3.5 percent forecast for this year.