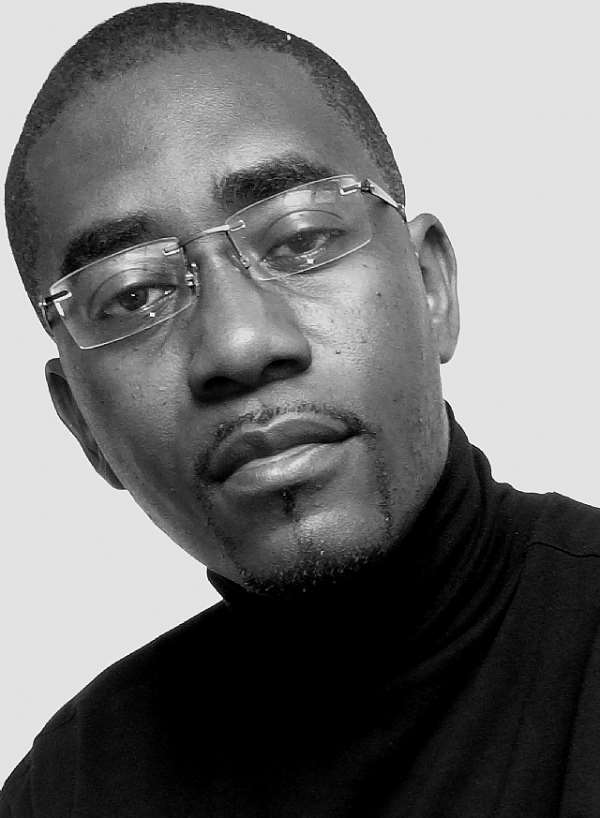 I am not a murderer with intent but somehow, I had to look within myself and repent before having the sanity to write this article. I trust by the end of this article that some, if not many, will have reason to ask God's forgiveness also.

That the death of our honourable ex-president, Professor John Evans Atta-Mills weighs heavy on the heart of many Ghanaians, is at this point undeniable, and understated. But did he have to die to receive this level of national support and even in some cases, political acceptance from the population? I genuinely wish I didn't have to be this blunt but, the truth is, it really shows how “HYPOCRITICAL” most of us are. The earlier we accept this individually and seek our personal repentance, the better.

There are questions to be asked concerning the ex-president's death. Some of it have been asked already and many will be asked for many days, weeks and years to come. The questions will never stop. Paradoxically however, so too are the distortions of the truth. Just like the unending questions, there are even a larger number of different shades of truth about how the ex-president died. They will come from his colleagues, the rumour mongers, even the itchy rumour ears, his handlers, his political opponents and on and on and on. By the time we are done listing all the sources of different truths, half-truths and wrong-truths about his death, every Ghanaian would have been counted. Yes, every one of us would have been counted. Unfortunately, the existence of all these types of truths alongside the real truth makes even the real truth VERY tainted.

For me, nothing more is as painfully close to the president's death as having to live with this understanding – THE PURE UNADULTERATED TRUTH WILL NEVER BE KNOWN.

Inasmuch as this is the case, you can be sure, that after the president's burial, Ghana's population will be falling into three distinct groupings – firstly are the majority who will feel remorse and sadness at the loss of a father figure in spite of the leadership dissatisfaction or discontent they may have felt towards him when he was alive; then secondly would be those who may have played a role in the the ex-president's death by their direct and/or indirect actions or inactions and who as a result will remain haunted and heavy with guilt for their lifetime; and finally – the vultures, who neither have conscience nor morality, who will see his death as an opportunity to satisfy their selfish desires and make economic profits through fair or foul means.

Finally, hear me, I beg you. In the Old testament of the bible, sin, which was punishable, could only be atoned for by the high priest laying the sins of all Israel on a ram or sheep. (Leviticus 1:4) This he did by laying his hand upon the head of the ram, signifying that the ram now carried the sins of the whole nation. When Christ came to save mankind, our sins were also laid on him in like manner (Isaiah 53:6). In fact the burden of sin was so heavy on him that in the garden of gethsemane, his sweat turned to blood. The heavy sins of the world was finally portrayed physically in the form of the cross he had to carry to Golgotha. The fascinating mystery about all of this is that in the cases of the ram of atonement and Jesus, neither of them knew, saw or even met 99.99% of the people's sins and burdens they were carrying.