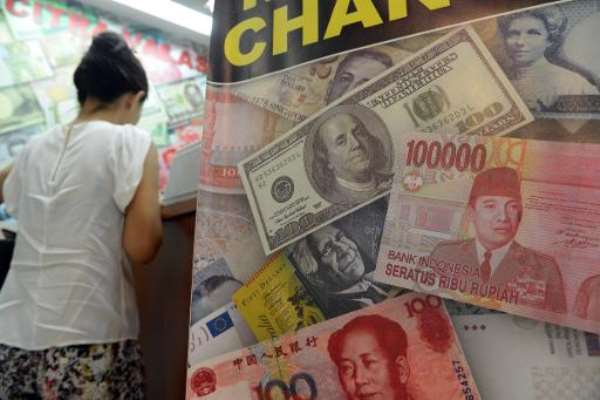 The banking institutions allegedly colluded via electronic messages to coordinate their activities and charge an agreed price when quoting customers buying or selling rates.

The probe follows other forex investigations around world that began two years ago amid suspicion that banks conspired to manipulate prices in the $5.3 trillion forex market to favour their own interests.

"Conduct of this nature distorts the price of foreign exchange and artificially inflates the cost of trading in foreign currency paired with the South African rand," Competition Commissioner Tembinkosi Bonakele said in a statement.

"Indications are that this conduct was prevalent offshore, but with this investigation we are sending a clear message that we will pursue cartels affecting South Africa wherever they take place."

JPMorgan, the largest US bank by assets, is one of five major banks expected to soon settle with US and British authorities for their role in rigging the massive foreign exchange market.

In that case, the five banks face fines of up to $1 billion, according to the degree of their involvement in the fraudulent activity.

After the South African probe was announced, Barclays Africa said in a statement that "we take such matters extremely seriously and will cooperate fully with the investigation," Bloomberg News reported.

The rand has dropped 43 percent against the dollar in the past three years.