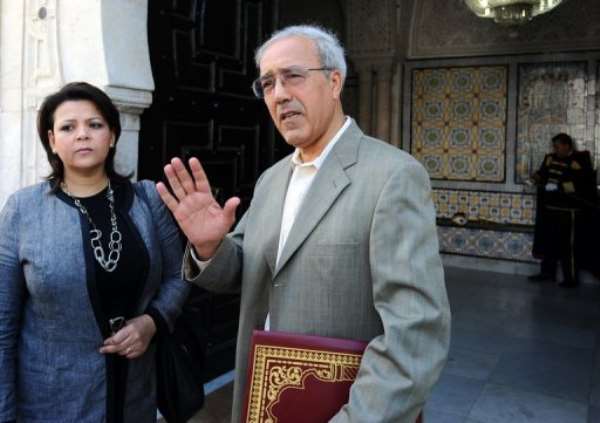 TUNIS (AFP) - The independent Tunisian authority charged with reforming the media announced on Wednesday that it had shut down after failing to achieve its objective, accusing the Islamist-dominated government of censorship.

"The body does not see the point in continuing its work and announces that it has terminated its work," said Kamel Labidi, who heads the National Body for the Reform of Information and Communication (INRIC).

Labidi justified the decision by saying the government had reverted to "censorship and disinformation."

Labidi, the organisation's director, is himself a journalist who lived in exile during Ben Ali's dictatorship.

INRIC and several human rights organisations have repeatedly criticised the government for lacking the will to take steps to guarantee the independence of the media.

It has cited the failure to apply decrees 115 and 116, which are designed to ensure the protection of journalists and provide the basis for a framework regulating new audiovisual media.