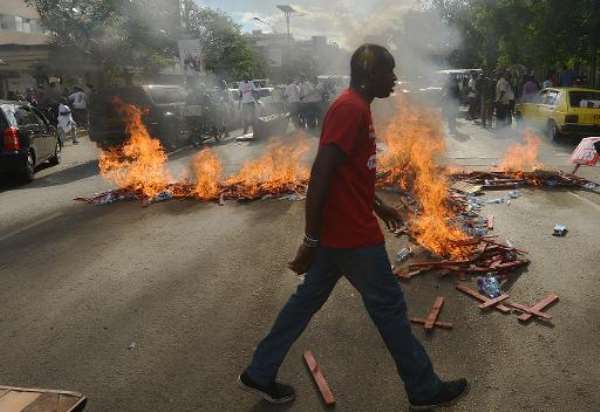 Nairobi (AFP) - Kenya's interior minister and police chief were removed from their posts on Tuesday, hours after Somalia's Shebab rebels carried out a fresh massacre in the northeast of the country.

President Uhuru Kenyatta said in a televised address to the nation that he had replaced interior minister Joseph Ole Lenku, and accepted a "retirement request" from police chief David Kimaiyo.