Libya's current government to 'stay on' 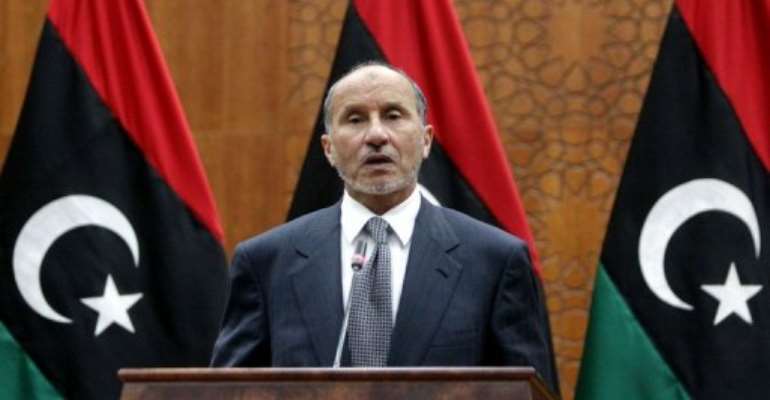 Jalil said the council made the decision because of concerns about stability. By Mahmud Turkia (AFP/File)

TRIPOLI (AFP) - The head of Libya's National Transitional Council said on Sunday that the interim government would stay in place, notably to ensure the success of June elections for a constituent assembly.

"Because of concerns about stability and building the state during this delicate stage... and to guarantee the success of the election... the council has decided to keep on the interim government," NTC chief Mustafa Abdel Jalil told reporters.

The fate of the country's interim government was decided at a high level meeting less than two months before the first national elections since the fall last year of Moamer Kadhafi's regime.