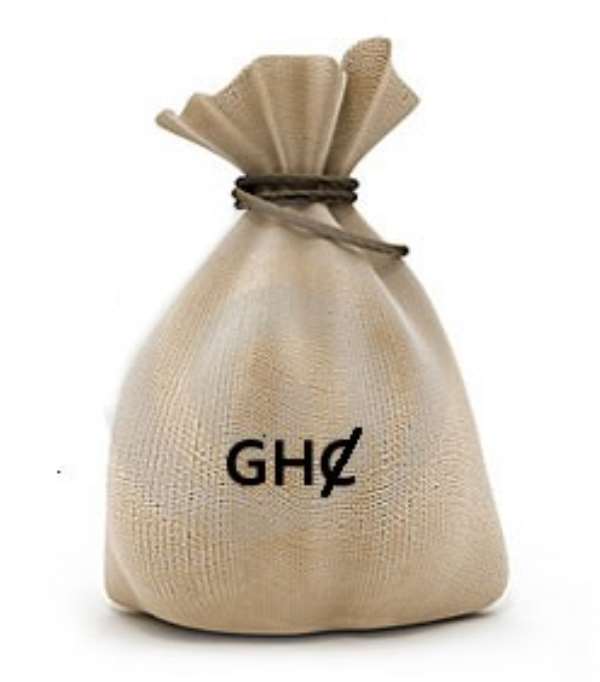 Accra , Jan 27, GNA - The National Executive Committee of the Civil and Local Government Staff Association of Ghana(CLOGSAG), has threatened a nation-wide sit-down strike, if “anomalies” in the migration of CLOGSAG members onto the Single Spine Salary Structure(SSSS), are not addressed by February 9, 2012.

In accordance with the decision, all CLOGSAG members would with immediate effect, wear red bands and CLOGSAG offices would hoist red flags.

At a press briefing in Accra on Friday, Mr. Isaac Bampoe Addo, Executive Secretary of CLOGSAG, said CLOGSAG had come to the conclusion that there had been incomplete migration of Civil and Local Government Staff onto the SSSS, even though it had been “repeatedly announced by the Government that all public sector workers would be placed on the SSSS by December, 2011”.

He said the Accounting Class and the Internal Auditors within the Civil and local Government Services, the Non-Formal Division of the Ministry of Education and “some of our members within the Lands Commission have not been migrated”.

Mr. Addo said the top up allowance which was introduced to mitigate the ”negative and insignificant changes, as was done for other public service institutions as a result of the hype of expectations among public officers, has not been applied to CLOGSAG members”.

He said since September 2011, all efforts by CLOGSAG to get the Accounting Class, Internal Auditors, and some members within the Lands Commission to be migrated unto the SSSS had proved futile.

“We have held meetings with the Fair Wages and Salaries Commission, the Minister of Employment and Social Welfare and the Minister of Finance and Economic planning without any result. Appeals through the Civil Service Council, Office of the Head of Civil Service and the Local Government Service Secretariat, have also not yielded the desired results,” he said.

Mr. Addo said with the mounting pressures being put on CLOGSAG by its constituents and the “deafening silence from the authorities”, the Executive Committee of CLOGSAG wished that government took steps to address “these concerns” to ensure equity and fairness in the application of the principles underlying the Single Spine Pay Policy (SSPP), to engender peace during this election year”.

He said there was no consistency in the application of the principles underlying the structure.

“Whilst there are overlaps with respect to levels below 21, the higher levels have no overlaps. This implies that the structure has been massaged to the disadvantage of our members,” said Mr. Addo.

Mr. Addo said the concerns raised by CLOGSAG “should not continue, and we call on government to ensure as a matter of urgency, that equity and fairness prevails in salaries and conditions of service for all Public Sector workers”.

He said the National Executive Committee of CLOGSAG would have no other option than to declare a nation-wide sit-down strike, if by February 9, 2012, the “anomalies” had not been addressed.