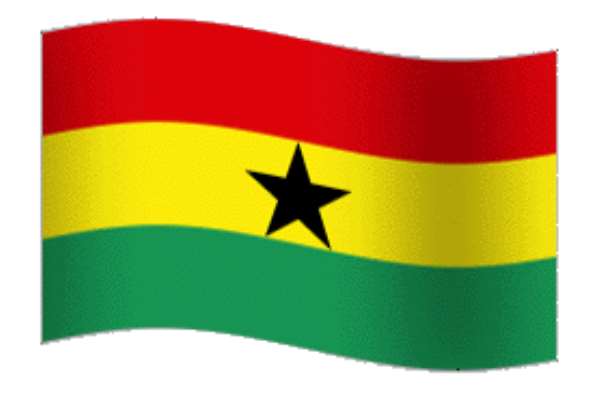 
He said petitions he had sent over the years to the Presidency, Office of the Attorney-General and Minister for Justice, Copyright Administrator, Ministry of Chieftaincy Affairs, National Commission on Culture, Ministry of Information, Ministry of Education and State Protocol had yielded no dividend.


"There should be acknowledgement of creativity at all levels," he said in an interview with the GNA in Accra on Monday.

"We don't have to be in government or the Castle before we can make our contributions to national development."


Dr Gbordzoe, who has retired from the Institute of Physics, University of Würzburg, Germany, said he responded to calls to the population to submit lyrics for the national anthem while he was a student at Bishop Herman College, Kpando.


He said another unfortunate aspect was that neither the Information Services Department nor the Public Records and Administration Department had come up with the original document.


Dr Gbordoze said the lyric was to inculcate love in the youth, devotion to duty, honesty and development of intellectual and physical strength.


He stated: "I am not diminishing the contribution of Mr Gbeho. This is a matter of putting our national historical records straight. It is a matter of proper documentation and management of national records and academic honesty."


On the national pledge, Dr Gbordzoe, who was a student leader in Europe in the 1970s, said he held discussions with Colonel Paul Nkegbe, Commissioner of Education under the erstwhile National Redemption Council (NRC) regime, in 1973 when he came to Ghana as President of the Central Union of Ghanaian Students (Europe) on a fact-finding mission.


The Union comprised Ghanaian students in the Federal Republic of Germany, Great Britain and Northern Ireland, The Netherlands, former Czechoslovakia and Yugoslavia, Poland and Hungary.


"We were working together closely," he said. "I handed over the draft of the pledge to him. There was no communication between us and I didn't maintain any personal contact with the regime," Dr Gbordzoe said.


He said he did not know who composed the melody for the pledge, but what he was certain of was that he (Dr Gbordzoe) wrote the lyric.


Dr Gbordzoe said he also discussed several resolutions that the Ghanaian students union in Europe had passed on the development of Ghana and presented these to the government through the then Commissioner for education.


In an interview with Colonel Nkegbe, he acknowledged meeting Dr Gbordzoe and having a series of discussions with him on subjects that had been brought up by Ghanaian students in Europe.


He recognised Dr Gbordzoe, who was present at the interview, and said they worked together on the National Pledge.


The resolutions of the students included compulsory military training for Ghanaian youth and students between 18 and 25 years; the Nkuntunse Earth Satellite Station, National Standardisation, reactivation of the Ghana Atomic Energy Commission and Protection of the Volta Lake from pollution.


"We (students in Europe) were thinking of motivating people; the spirit of nationalism," Dr Gbordzoe said.

Many of the things we had in our resolutions were later implemented,"

Ghana must not be caught pants down in future, let's find av...
54 minutes ago