Increase In Fuel Prices Poses Challenges To The Economy 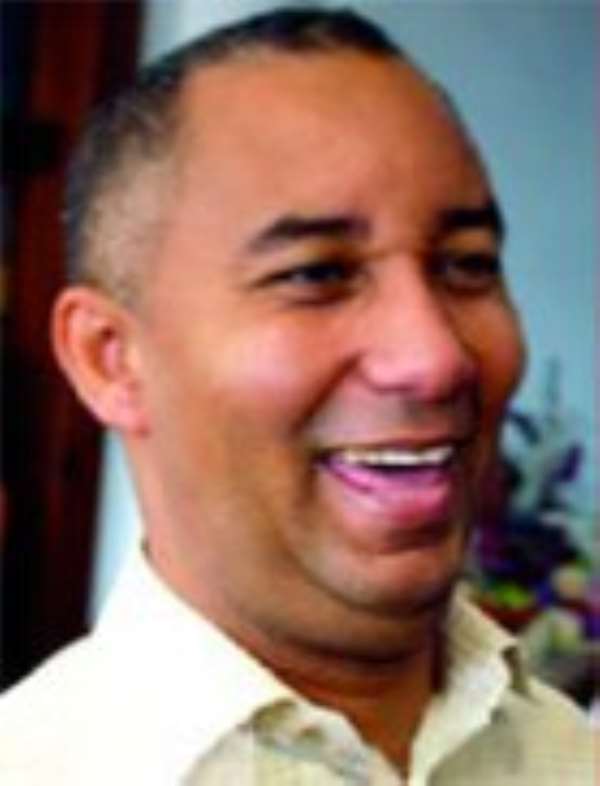 The recent hike in petroleum products will pose a serious challenge to the national economy as most enterprises will have to contend with an additional 30 per cent running cost on their operations, thus pushing up the cost of goods and services in the country.

The National Petroleum Authority (NPA) on January 4, announced a 25 and 30 per cent upward adjustment in petroleum prices in reaction to increases in the cost of crude oil on the world market and the increase in the TOR Debt Recovery Levy.

Giving reasons for such a rise, the NPA stated that from September it noticed that prices of crude oil rose on the international market on daily basis, but it was only somewhere in October that the prices exceeded the range which suggested that it was going to be a permanent increase in the range.

The winter havoc in Europe and North West and East America, also had a serious effect on the continued hike in prices of the commodity, according to the NPA.

The first to come out on the rise of the petroleum products was the Association of Ghana Industries (AGI) which said that the price increases would have a ripple effect on the cost of doing business and consequently, the ability of industry to expand their operations and create jobs.

Already most industries will have to contend with another 20 per cent environmental tax which came into effect, also in January 2011.

According to the President of the Association of Ghana Industries (AGI), Nana Owusu Afari, some industries may be forced to lay off workers while others could fold up. He pointed out that already, industries were grappling with high costs of production and credit which have rendered them less competitive.

In the view of Ghana’s Trade Union Congress (GTUC), the increment would have an adverse effect on standards of living and job security, as some companies have threatened to lay off workers to cut down operational cost and have therefore, asked the government to, as a matter of urgency, reduce petroleum prices.

Speaking to Joy FM in an interview, the Secretary-General of the TUC, Kofi Asamoah said, the quantum of increase indicates that government is insensitive to the plight of Ghanaians.

Mr Asamoah said the TUC wanted “a review”, adding, “we want an urgent review because if even you take industry - manufacturing industry - they are all struggling to survive...Then sincerely one can say that government is quite insensitive to the plight of the ordinary person.”

The Industrial and Commercial Workers Union (ICU) of the Trades Union Congress has warned of an escalation of agitation on the labour front as a result of the recent increase in fuel prices.

The ICU, shortly before Christmas, confirmed reports that a number of companies had begun engaging them on plans to lay off some employees because of severe challenges they face in the economy that has left them in a bad shape.

According to the acting General Secretary, Mr Solomon Kotei, most of the companies cite increases in utility tariffs and taxes as the main challenge; a situation the ICU said would be further worsened by the latest increase.

But in all these debates the Executive Director of the Ghana Centre for Policy Analysis (CEPA), Dr Joe Abbey, sees nothing wrong with the hike in the fuel prices and has said that the government cannot solely churn out its resources to subsidise crude oil while relegating the infrastructure development of the country.

Speaking on Joy FM’s Business Trends, Dr Abbey said the government had already shown its commitment in relieving Ghanaians of some burden by subsidising kerosene and premix fuel, which had been factored into the 2011 budget, but said subsidising all crude products would mean the government would not be able to invest in other areas of the economy.

He added that Ghanaians had to accept the fact that the oil price hike was beyond the country’s capacity and it was time for Ghanaians to brace themselves for the reality of the situation.

Dr Abbey said that history had shown that the inability of the country to deal realistically with rising oil prices had brought in huge debts at the Tema Oil Refinery (TOR), which almost inadvertently crumbled Ghana Commercial Bank (GCB), the bank that had been lending money for the subsidies.

'Last year, the government had to clear GH¢455 million of debt that had been in TOR’s books, owed to Ghana Commercial Bank (GCB), which almost brought the bank to its knees,” he recalled.

Though it is widely acknowledged that the rise in petroleum prices will have an effect on the goods and services in the country and send inflation skyrocketing, the Minister of Finance and Economic Planning, Dr Kwabena Duffuor, thinks otherwise.

He said the fears of some members of the public and the business community that the fuel prices would escalate transport costs and register a negative effect on inflation were misguided, since the sector only had a small weight within the basket of goods and services used in determining inflation.

Already transport fares have gone up by 20 per cent since the increase in the fuel.

Though kerosene and pre-mix fuel are not affected by the price increases, fishermen and fishmongers say that prices of their catch will be affected by the cost of transportation.