Iran to put three US hikers on trial 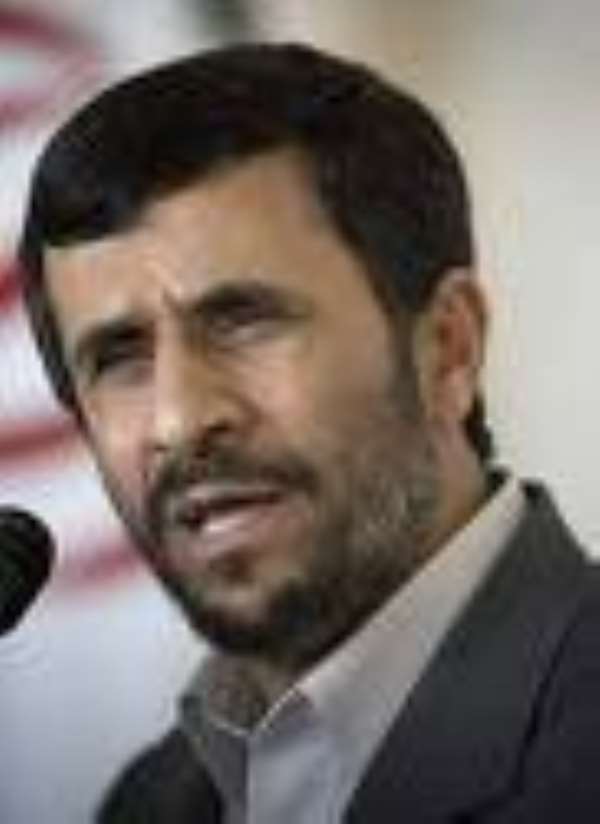 Iran is to put on trial three US citizens who crossed into Iran while hiking in Iraq, Iranian Foreign Minister Manouchehr Mottaki has said. He did not specify any charges but the three young American friends, who were detained in July, have been accused of entering Iran illegally.

Their families say they were hiking and strayed across the border accidentally.

They say the spying allegations are "entirely at odds with the people Shane, Sarah and Josh are and with anything that Iran can have learned about them since they were detained".

The United States government has said there is "no evidence to support any charge whatsoever" and called for their release.

Mr Mottaki told a news conference that "interrogation of the three Americans who have illegally entered Iran with suspicious aims is ongoing".

They will be put on trial by the judiciary and rulings will be made, he said in comments broadcast on state television.

The three Americans were seized by Iranian border guards on 31 July near the town of Marivan, and are being held in Tehran's Evin prison.

Swiss diplomats - who represent US interests in Iran, with whom the US has no formal diplomatic relations - were allowed to meet the trio in late September for the first time since their arrest.

The BBC's Tehran correspondent, Jon Leyne, in London, says this latest development could be seen by Washington as a deliberate provocation.

The three hikers are all friends who attended the prestigious University of California, Berkeley.

Shane Bauer, 27, is a freelance journalist and photographer, who specialises in reporting on the Middle East and the Darfur region of Sudan. He lives in Damascus with Sarah Shourd, 31, a teacher and writer.

Josh Fattal, 27, an environmentalist and teacher, had travelled to Damascus in the summer to join them for the hiking holiday.

He reportedly posted a Facebook entry on 17 July, saying that he was in the Middle East and planning a trip to Kurdistan.