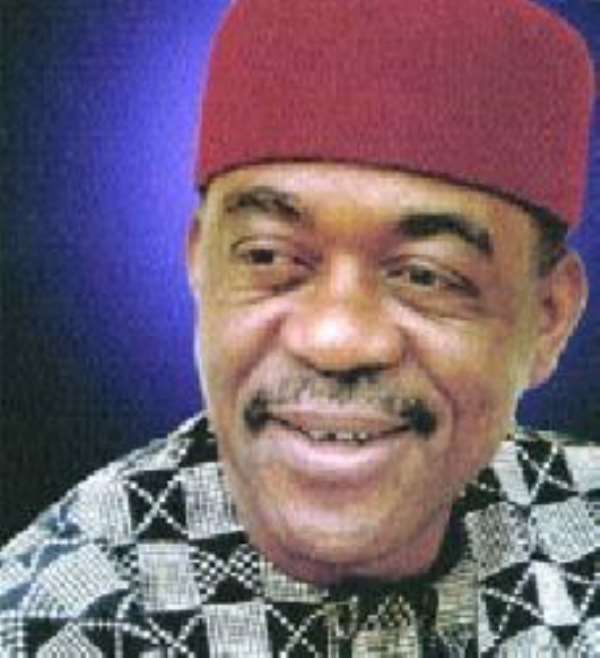 The Government of Abia State finds itself locked in a vicious circle of a never ending crisis. It is gathered the office of the Accountant general in Abia State finds itself shredding document and destroying computer systems against an on going investigation by the ICPC over a recent payout of N600 million to a private citizen directly from the State account via a commercial bank in Umuahia. Ukpakareports.com can confirm, the N600m was remitted to the Governor's lawyer in the person of Olanipekun [SAN]. The lawyer, as gathered was to transfer the money to the appeal court judges as bribe settlement through the panel Chairman, Justice Ibiyeye who recently retired.

It can be recalled Governor Orji's emergence following the gubernatorial elections of April 2007 triggered a deluge of media and legal fracas believed sponsored by political opponents to the Peoples Progressive Party [PPA]. Of which resulted in allegations of memberships in cultic groups and the-likes. It also attributed to the Tribunal's reversal of the gubernatorial election in favor of Onyeama Ugochukwu. It became a jolting ordeal for the PPA and the Governor. The Governor and the PPA responded with an appeal of the Tribunal ruling at the appeal court.

Desperate to retain power, the Governor of Abia State, Theodore Orji approved the remittance of N600million to the lawyer directly out of Abia State bank account domiciled in Umuahia. Ukpakareports.com is not certain the N600million was released for the bribery of the Appeal Court Judges however credible sources within the ICPC told our correspondent that they [ICPC] have conclusive evidence of the payments made from the Abia State bank account directly to the lawyer and to some of the Judges at the Appeal Court.

Confirming the unfolding situation in Abia State is a principle source in Abia State government house. The source stated that "the amount paid to the Judges of the Appeal Court is unknown but the five Judges who sat on the case were believed to have collected some money. The Chairman, Justice Ibiyeye from Kwara State, has retired and it is believed he just wanted a retirement benefit from the case".