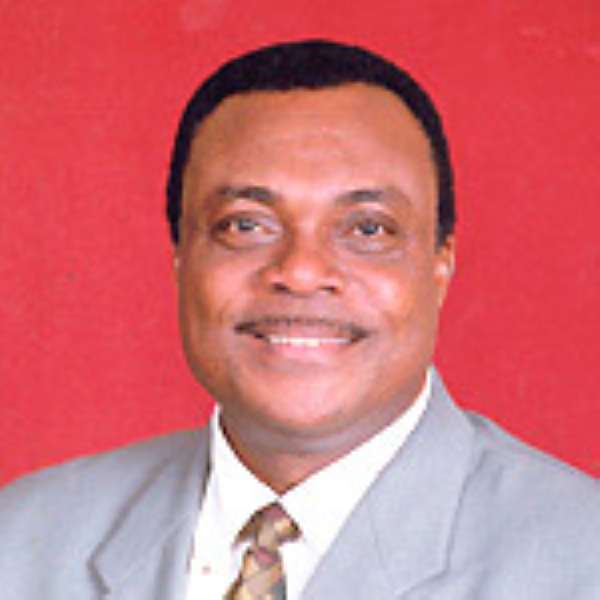 The Minister for Health, Courage Emmanuel Kobla Quashigah Ghana will later this year begin clinical trials in meningitis vaccines in infants and incorporate it into the routine immunization of children when it proves to be successful.

The trials which will take place at the Navrongo Health Research Institute in the Upper East Region, is aimed at developing new improved vaccines to eliminate meningitis that had become an epidemic on the continent.

Emeritus Professor Francis Nkrumah of the Noguchi Memorial Institute of Medical Research (NMIMR) said this during a media interaction after the opening of a two-day of meeting of the Meningitis Vaccine Project Advisory Group in Accra.

The meeting, which is the seventh, will be discussing the Meningitis Vaccine Project (MVP) established in 2001 by the World Health Organisation in partnership with the Programme for Appropriate Technology (PATH).

It is also aimed at eliminating epidemic meningitis, which has become a public health problem in sub-Saharan Africa through the development, testing, introduction and widespread use of conjugate meningococcal vaccines, the new vaccines on trial.

Prof Nkrumah said Ghana had been very lucky for not experiencing epidemic meningitis this year though there were some sporadic reports in the northern parts of the country, especially Upper West and Upper East. 'To maintain this trend of low records of the epidemic, we need this new vaccine to eliminate it from the continent.'

Meningitis is an infectious disease, which comes soon after the harmattan and the beginning of rains, affects the brains and could result in death. Ghana for the first 15 weeks of 2008 recorded 123 cases of epidemic meningitis out of which 25 died.

Prof Nkrumah noted that meningitis was an infectious disease that needed to be eliminated and called on all nations in the epidemic belt to assist in the trials of the new vaccines which would replace the old one.

Dr Kader Konde, WHO MVP focal point, said tests on the new vaccines had been successful in phases one and two of the clinical trials in The Gambia, Mali and India in children and adults and proven its efficacy and safety to use to eliminate the disease. He said the new vaccine, an improvement of the old one, would last for 10 years instead of the old one which could last for only three years.

Dr Gladys Ashitey, a Deputy Minister for Health, said the recent new research agenda of Ghana's health sector had one of the key areas focusing on product development and called on participants to also define the direction in the development of surveillance systems for the control of epidemic meningitis.

She entreated them to examine the question of incorporation in the context of cost containment and deliberate on issues of constraints which impeded the access to essential products and services available for the control of the meningitis.