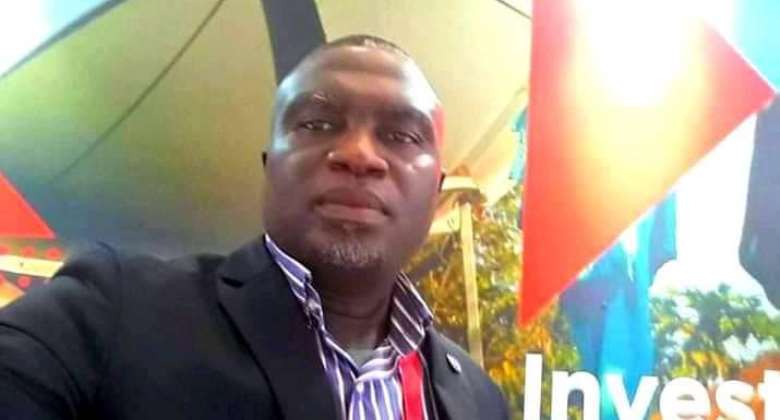 Prior to this appointment, Mr. Dela Ahiawor, was the Editor of (delreport.com). He is a professional journalist who has been in media since 2002. He cut his professional journalism teeth with the defunct "Ghanaian Voice" newspaper as a sports reporter/columnist. Subsequently, he moved on to work with several other titles. In 2011, he decided to shift focus from sports writing, to carve a niche as a sustainability editor, focusing on sustainability/ climate related journalism and events across the globe.

Mr. Ahiawor is well-travelled and has participated in several media events in and outside Ghana. He is a member of the Congress of African Journalists (CAJ), the Sports Writers Association of Ghana (SWAG) since 2004 and the International Sports Press Association (AIPS), Switzerland (since 2004).

CAJ is a unique network of African Journalists with a presence in the diaspora and across the globe.

It aims to establish a Pan-African organization in the bid to bring all African Journalists under one umbrella to achieve greater unity, cooperation and solidarity.