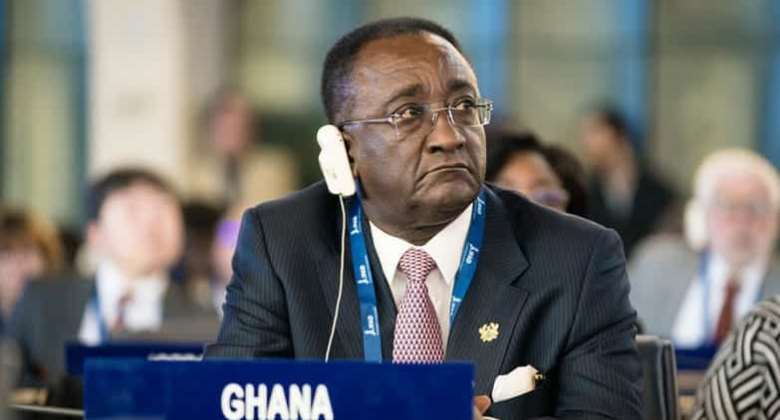 Dr. Owusu Afriyie Akoto, the Minister in charge of the Ministry of Food and Agriculture has revealed that feasibility studies conducted at the Pwalugu Multipurpose Dam Project cost between $60 to $70 million.

The Minister made the revelation in the Upper East Region during a radio engagement with Ura Radio monitored by this portal on Wednesday, December 7, 2022.

The Minister also revealed that the construction of the Pwalugu Multipurpose will cost $ 1 billion.

“Now the Pwalugu is a big one, is going to cost us a billion U.S dollars ($1Billion) when the President inaugurated it three years ago. We were talking to financiers including the Chinese government to see how we will do it. The feasibility studies have been completed and now we have a document to go out searching for money to come and start the project, so definitely the Pawlungu will be a big one, it will be the biggest single investment in the five Savanna regions since independence. So, they should be hopeful, it will come on,” he assured

He added, “feasibility studies cost 60 to 70 million US dollars.”

If you need cheap oil you don’t trade gold; take off taxes –...
31 minutes ago

2024 election: NPP struggling to come up with campaign messa...
31 minutes ago