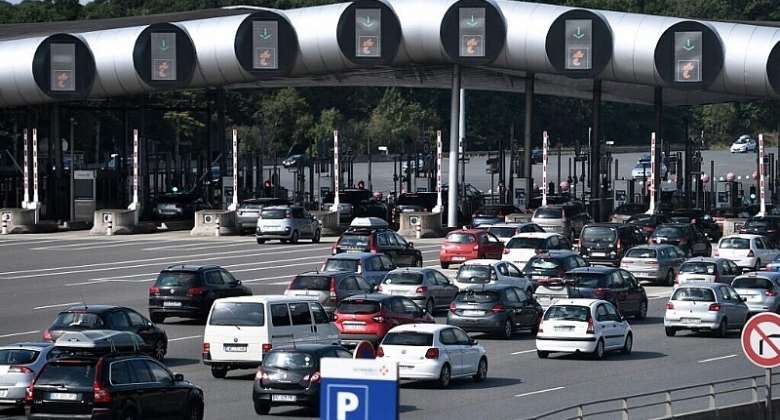 The toll charges on France's motorways will rise by 4.75% on average in 2023 for private vehicles, the French transport ministry announced on Friday.

The increase will apply from 1 February on the motorways run by companies like Vinci and Eiffage.

On the APRR-AREA and Sanef SAPN networks, however, electric cars will be able to benefit from a 5 percent reduction in their fares in 2023.

Motorists who regularly use the Vinci Autoroutes, APRR-AREA and Sanef SAPN motorway networks i.e. from ten return journeys per month on the same route, will be able to benefit from a 40 percent reduction on tolls, compared to the current 30 percent.

French Transport Minister Clément Beaune said in a statement that this motorway toll increase was in line with the government's overall strategy of trying to protect French consumers from rising inflation.

Motorists in France and elsewhere in Europe have been hit this year by rising petrol prices, as the price of oil has climbed in the wake of Russia's invasion of Ukraine.

French inflation was up 7.1% on a year-on-year basis in November.