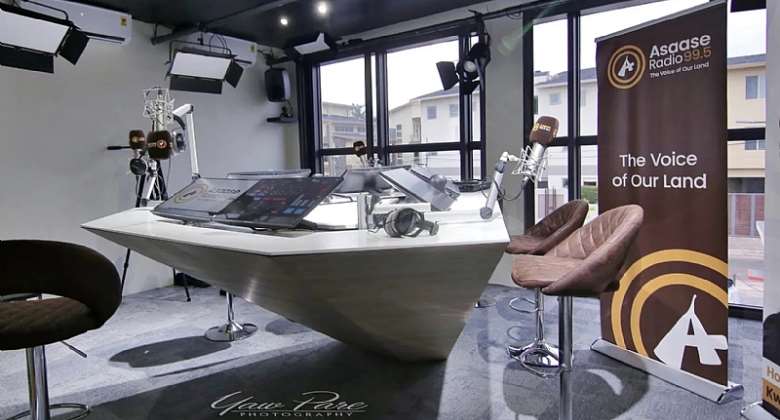 I have a seen a barrage of nonsensical lies being bandied about as a neutralisation strategy for the Galamsey economy exposè. Unsurprisingly, Gabby's Asaase 99.5 is leading that narrative. While not being privy to the facts, Asaase radio in their writings don't show any facts either.

For instance, they claim Ken Ofori Attah was targeted but he rejected the offer. Coupled with the fact that Kennedy Agyepong had said he had copies of the videos, isn't it easy for Asaase to show the portions that exonerate Ken Ofori Attah assuming their claims are true? They should simply tell Kennedy Agyepong to give them the full video so that they can show that part to us.

Again, doesn't speak to the fact that 'entrapment' can only get corrupt individuals who have internalised corruption, that's if Gabby's sponsored narrative is true?

I'm patiently waiting to see that portion of the video.

Finally, some say why should the video be shown now. Some say, it questions the motive of Tiger Eye PI. I say, yes, it was good to show it now because the impact now would be more felt than earlier. Don't forget, the investigations were led by Ahmed Suale which Tiger Eye itself show in their documentary. Has anyone wondered why Ahmed Suale could have been killed and that number 12 couldn't have been the only reason for his killing?

My wild guess is further strengthened by the fact that Kennedy Agyepong claims to have been the one who stopped Anas from showing this video. How did he do that? Through elimination of the lead investigator? Or how exactly? I need answers from Gabby Asare Otchere-Darko and his Asaase Radio 100.3

Wouldn't it have been foolhardiness on the part of Tiger Eye if they had proceeded to show this damning investigations while they were mourning their colleague???

Let's not be deceived by interest forces.