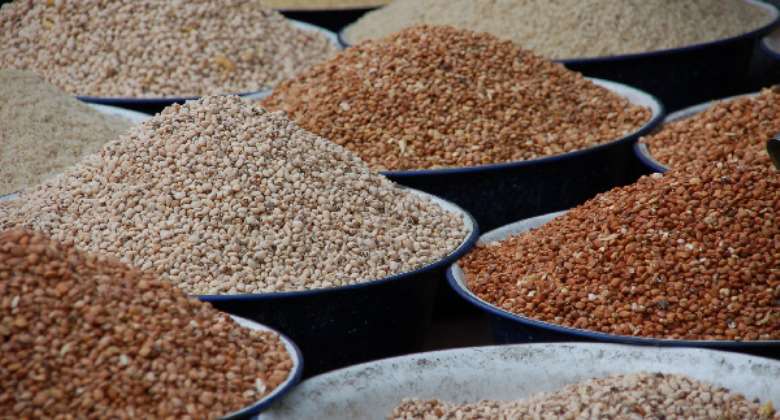 Peasant Farmers Association of Ghana has described the ban on the exportation of selected grains in the country as counterproductive.

The government had announced an extension of the ban on produce such as maize, rice, soybeans, and other grains.

The ban, which took effect in September 2021, was due to expire at the end of March. It will now run until September 2022.

Speaking to Citi News, Head of Programmes and Advocacy at Peasant Farmers Association, Charles Nyaaba, stated that the directive has negatively affected customers as the local market has not been able to absorb their produce.

“The ban ends in September, and we do not expect the government to renew it. What government can do as a country hosting the secretariat of AfCFTA in that area is rather to open it, so we are able to trade with our neighbouring countries and subsidize grains for the industry.”

“There are grains in parts of the country, but no one is buying them from farmers because the road networks are bad. Government should rather invest in the road sector. When we do that, we will be good to go”, he advised.

Food security in Ghana has become a pertinent issue for several months now, with stakeholders warning of food shortage if the problem is not solved.

While the government has consistently touted the progress made in the agriculture sector due to its interventions, issues such as a lack of access to poultry feed, fertilizer, and rising food prices, which are reflected in Ghana's high food inflation, have got stakeholders in the sector concerned.

In order to address these issues, government has restricted the exportation of two of the country's essential commodities– soya bean and maize.

Already, the Plant Protection and Regulatory Services Directorate has stopped issuing phytosanitary certificates for the export of both commodities.

The directive restricts Ghana's export of maize and soybean to Niger, Sierra Leone, the Republic of Congo, the United Kingdom, Qatar, the United States, Italy and Canada.