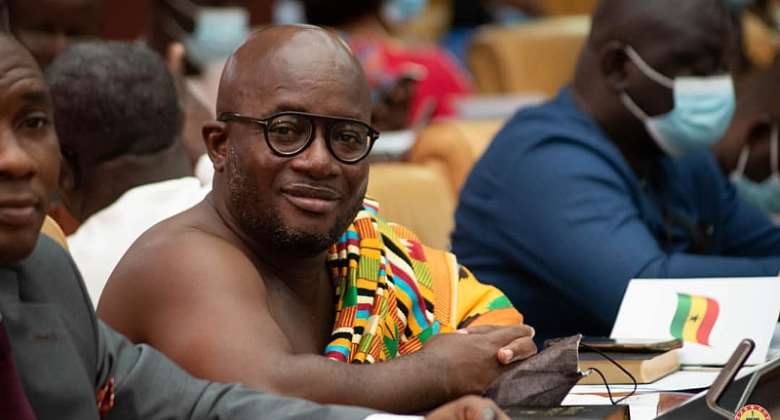 The Member of Parliament for Sekondi constituency, Andrew Egyapa Mercer has stated that the E-Levy is not yielding the needed proceeds to support the economy.

This comes on the back of the E-levy performing at 10% of the expected revenue it was supposed to generate in two months after implementation.

Speaking on Accra-based Joy News on July 28, he indicated that the E-levy has underperformed and not failed.

According to him, the underperformance of the E-levy does not warrant scrapping the levy.

“It has underperformed and I don’t think it should be scrapped,” he stated.

The government commenced the implementation of the levy on May 1, 2022.

The levy was reduced from 1.75% to 1.5% following protests from various stakeholders.

The reduction was considered insufficient by groups that were calling for the levy to be scrapped.

However, amidst the backlash and protests, government went ahead to roll out the levy.

The government had hoped to rake in about GH¢7 billion from the collection of the 1.5% levy on mobile money and other electronic transactions, but the figure was revised downwards to about GH¢4 billion recently.

Out of that, only GHS60million (10%) of the expected GHS600million was realised.