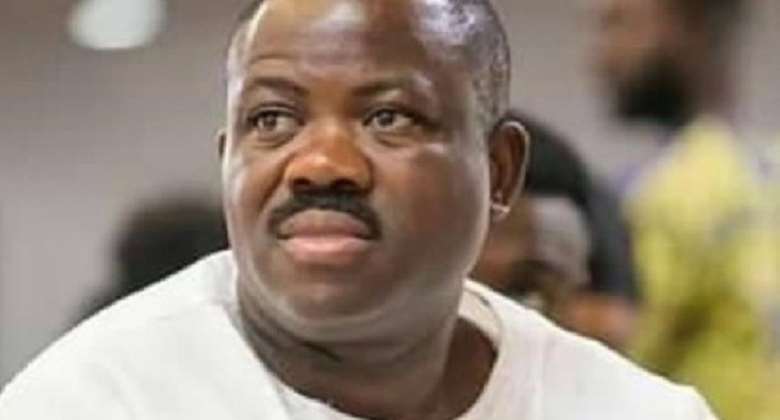 The National Organizer of the National Democratic Congress (NDC), Joshua Hamidu Akamba has disclosed that the leadership of Arise Ghana is gathering footage of the police brutalities that happened at Obra Spot on Tuesday 28, 2022 to sue the law enforcers.

Members of the Arise Ghana were demonstrating to register their displeasure about the current economic hardships in the country.

“We will also go to court with our footage of the police brutalities to sue the management of the police for the atrocities they committed against innocent Ghanaians who were seeking to register their displeasure,” he said.

Mr Akamba made this revelation while speaking on Accra 100.5 FM’s midday news on Wednesday 28, 2022 to react to calls that the police are seeking to sue the leaders of the demonstration.

“It is important as leaders we counter sue the management of the police administration for the callous brutalities that reared their ugly head ahead of the march on Tuesday leading to the police gassing the protesters with tear gas,” he noted.

He called on the media to make such footage available to the leadership of the group.

“We need the evidence and if we have to pay for them we will,” he said adding “It is important we gather this evidence to confront the police with it”.

So far 29 of the demonstrators have been arrested.