Ghana to witness the second coming of Nkrumah in 2008 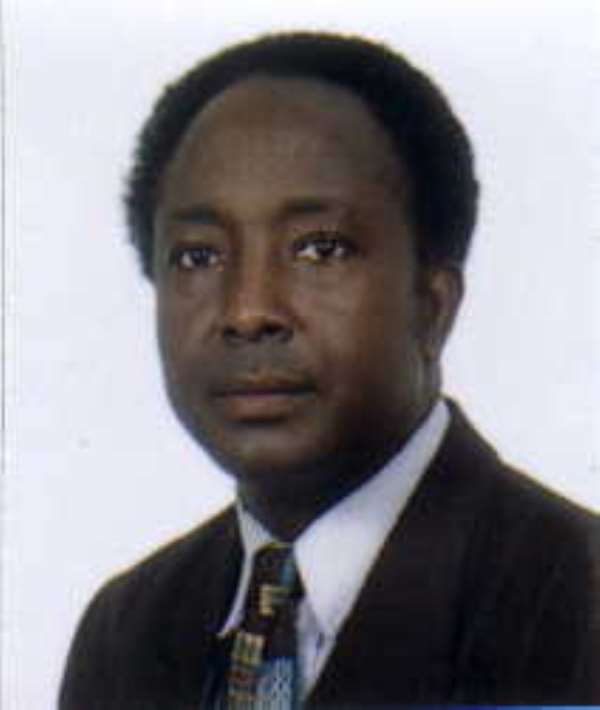 Fellow men and women of Ghana, please lend me your ears. The New African is to announce to you after 40 (forty) years in the wilderness that the second coming of Kwame Nkrumah is inevitable due to the ongoing painful and disgraceful performance of our political leaders. They have failed our motherland. They will face the wrath of the powerful leader they have ever come up against. Fellow countrymen, you have seen their poor performances since they took over the leadership of this country on 24th February 1966, a day that will forever be seared in the national consciousness.

Today's politicians after 49 years of independence share the same characteristics; intellectual arrogance, deceitful and corrupt. With these character traits, they have toyed with our hopes, destroyed our nation, and tarnished our good name. Sadly, they have succeeded to a large extent in making tribalism an ugly feature in our society. The victims in all this are our children whose hopes for a bright future grow dimmer everyday. By their greed and corruption, the politicians have deprived our children of basic healthcare and a decent education. Our farmers and fishermen, tradesmen are also victims: day in and day out, they are forced to feed the nation tilling the earth with rudimentary technology, and yet they are deprived of decent living and healthcare. As Ghanaians are forced to deal with declining living standards, armed robbery and other crimes have hit the stratosphere. And our leaders, from all indications, seem to be lost in a sandstorm, groping for answers. They have no visions.

Millions of dollars squandered by numerous politicians and leaders cannot be accounted for, neither can any president hold the embezzlers accountable because their hands are also stained. Many industries that were established before 1966 have been abandoned or sold to favourites creating higher rates of unemployment. The only Airline of the country has been left to collapse, and about to be sold without anyone being held responsible for the gross mismanagement of the airline.

15 Assembly Members, others granted bail for cursing Regiona...
29 minutes ago

I wanted to turn down Accra Regional Minister job because I ...
35 minutes ago