Why We Remain Poor 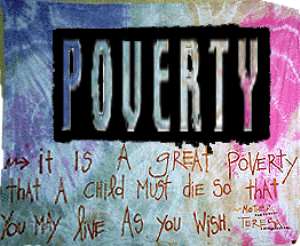