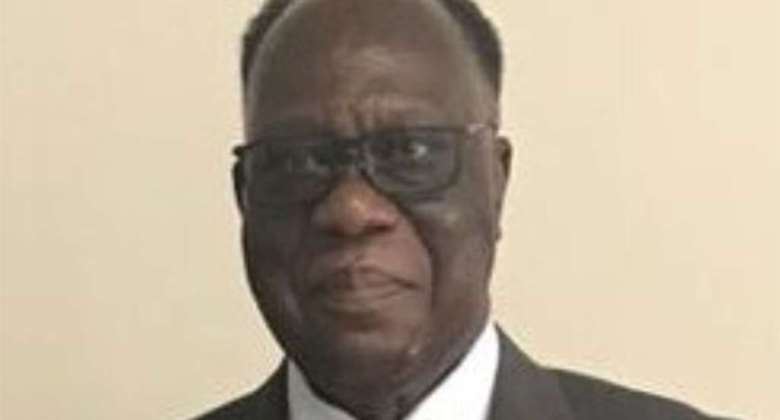 The Government of Mali, through its Embassy in Ghana, on December 2 conferred a higher national award on Maj. Gen. Francis Adu-Amanfoh (rtd), National Security Coordinator of Ghana.

The award was given to Maj. Gen. Adu-Amanfoh in recognition for his services rendered to Mali during his time as Ghana's Ambassador to the country- a position he held until his appointment as National Security Coordinator of Ghana.

On receiving the award, he expressed his gratitude to the government of Mali.

He also spearheaded the reorganisation of the Army Corps of Engineers and the establishment of 48 Engineer Regiment, and was appointed its first Commanding Officer.