The Ghanaian woman with two vaginas penned down her story 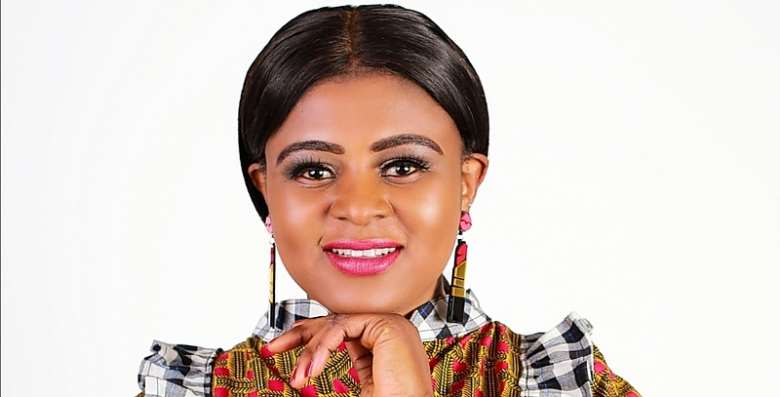 There is a saying that goes ''turn your wounds into wisdom''. It is said our life pains and challenges serve as self-transformation and an opportunity to become a better person.

This is the story of a Ghanaian woman who resides in the United Kingdom.

Elizabeth Amoaa's story has always made headlines since she came out to share her story of being born with two wombs, two cervixes and two vagina canals. This is a rare congenital uterine anomaly known as Uterus Didelphys.

Elizabeth happens to be the first black woman to share her story globally.

Her story has been published on major international media platforms in over hundred countries globally.

Elizabeth Amoaa is now a published author. She has written her autobiography.

The book aims to encourage other women and young girls to seek early diagnosis and appropriate treatment for their gynaecological disorders.

The Unspoken Identity: The Woman with Two Vaginas talks about Elizabeth's journey in discovering her rare congenital abnormality and other reproductive health disorders she suffers with.

Elizabeth is the founder of Speciallady Awareness and a woman reproductive health advocate. She has previously received award nominations due to her philanthropy and her advocacy in gynaecological conditions and menstrual poverty. She has experienced a history of medical uncertainties which have resulted in multiple surgeries and complications.

Hence, she decided to use her story to raise awareness on gynaecological conditions by establishing her charity Speciallady Awareness.