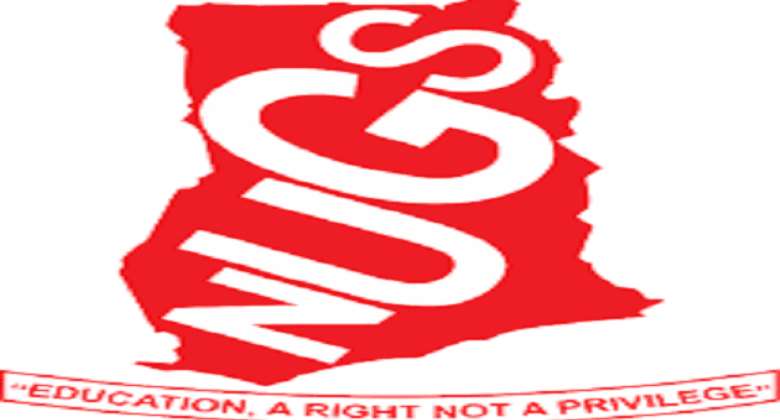 The leadership of the National Union of Ghana Students (NUGS) are sharply divided over the 2022 Budget brouhaha.

In the statement, the leaders applauded the government for removing the toll booths which they said had contributed to inconveniences on the road.

They also declared their acceptance and support for the controversial E-Levy.

“A new measure according to the government is aimed at raising funds to relieve the country’s debt situation which has escalated as a result of Covid19 with the various challenges so the decision to look internally to raise revenue to cater for certain aspects of the economy is a step in the right direction,” the statement said.

The statement further urged government to do more stakeholder engagements and public education on the E-levy in order to allay the fears of hardship to be associated with the proposed levy.

However, a few days later, the General Secretary of NUGS, Julius Kwame Anthony, Secretary for Union Development Ewoenam Amenu Yakor and Abdul Manam Dimbie, Teacher Training Association of Ghana (TTAG) President in a counter statement on NUGS letterhead opposed the earlier statement signed and issued by the President and some three executives.

The General Secretary and his group alleged that only the NUGS President and his Secretary for Finance took the decision to support government on the E-levy, out of nine elected national officers.

The current NUGS which was politically infested was delivered two years ago from the perceived NDC-NUGS and NPP-NUGS running separate offices.

The current posture of the leadership of the students' front is gradually treading on a similar path.

New Year School: Government to create one million jobs by 20...
7 minutes ago