Let’s Get It Right This Time 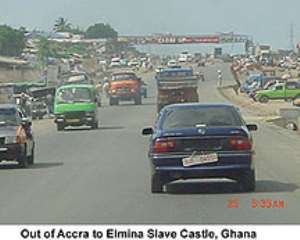