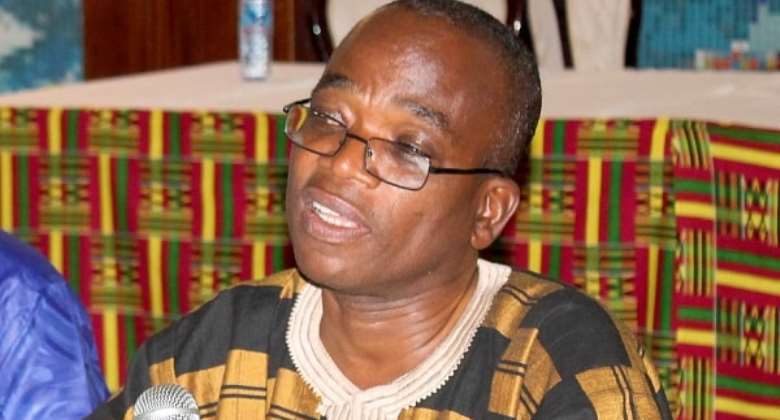 The commission’s chairman, Yaw Boadu Ayeboafo, believes it may be time to give the NMC more control.

The National Media Commission Act establishes the NMC to promote and ensure the freedom and independence of the media for mass communication and information.

Speaking at a forum organised by the Ministry of Parliamentary Affairs, Mr. Ayeboafo noted that the current limits to the NMC power were because, “in the thinking of the framers of the constitution, we needed to facilitate media pluralism rather than control.”

Having come to appreciate the gaps in regulation, he said the time had come for changes, which the legislature will have to facilitate.

Mr. Ayeboafo’s comments came after the First Deputy Minority Chief Whip, Ahmed Ibrahim, had advocated for the NMC to be granted the authority to allocate frequencies for broadcasting.

Mr. Ibrahim argued that the regulation of frequencies would be given more credibility with the NMC at the helm after claims that partisan interests influenced the suspensions of the frequencies of some pro-opposition media houses.

The National Communications Authority currently oversees the allocation of frequencies.

Earlier this month, the NCA restored the authorization of 133 stations.

“Do you think some of the noise about pro-NDC or opposition media houses being closed down, if there is an independent National Media Commission, would you hear statements like that? Would you see actions like that?”