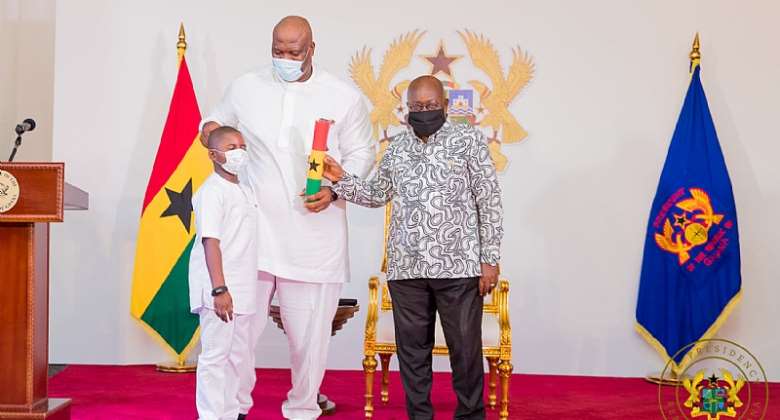 “Everyone can attest to the fact that his work is satisfactory. He is not toying with the job at all. The Minister is doing well, he is doing a good job.”

The President singled out the MP for Ayawaso Central for a good job done so far since his assumption of office.

Speaking on Accra-based Peace FM on Thursday, Akufo-Addo said although Henry Quartey was unhappy with the position, he has proven to be the right person for the role.

“I informed him this is the work he is going to do, so he should adjust his mind to it and get on with it. But he’s proved to be an extremely strong choice and preference. Look at the relocation of unauthorized traders, the ‘Let’s Make Accra Work’ agenda, and his commitment to clean the Accra city and ensuring public service works, are in order. These are all the works of a very committed Regional Minister”, Akufo-Addo stressed.

Henry Quartey since assuming office under his ' Let’s Make Accra Work Agenda ' campaign, has undertaken several initiatives to provide lasting solutions to everyday challenges in the region, with the view to transform the national capital.

These initiatives have won him the admiration of some Ghanaians, although some view them differently.

But President Akufo-Addo feels the Minister’s efforts are glaring and commendable.

“Ghanaians and residents in Accra will agree with me. With his huge stature, if he is not able to do the work, it would have been very much surprising”, Akufo-Addo said jokingly.