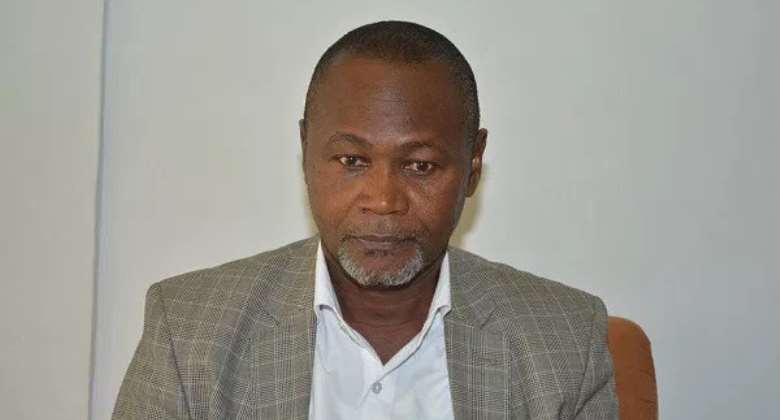 A former Member of Parliament (MP) for Dadekotopon, Nii Amasah Namoale, has charged members of the 8th Parliament to be resolute in passing the anti-LGBTQ+ bill despite its impending ramifications.

The controversial bill has resulted in some legislators receiving threats of being denied entry into some foreign countries.

Already, a visa denial of Tamale North MP Alhassan Suhuyini to the Netherlands has been attributed to his involvement in the tabling of the bill.

In an interview on Citi TV's political magazine show, The Chamber, Mr. Namoale indicated that the legislators have a moral responsibility to protect the cultural values of Ghanaians.

“The bill will help us see our road map legally well. I don’t care about what people do in their rooms but don’t come and pollute my children. People should not come and solicit it and tell children they can do this or that, but at the same time, they shouldn’t be beaten because they are practising gays.”

“But of course, I support people being jailed for it because they are doing something against the constitution. So if someone sodomizes someone, he should be sent to jail”, he said.

Parliament is currently receiving memoranda on the anti-LGBTQ+ Bill ahead of the house’s resumption later in October.

While data indicates that most Ghanaians are in favour of the Bill, it has face criticism from renowned artists and academics.

Varying forms of support for the LGBTQ+ community will also be criminalized if the bill, known as the Promotion of Proper Human Sexual Rights and Ghanaian Family Values Bill 2021, is passed into law.

But following the heated conversations amidst pressure on Parliament to pass the bill, there have been speculations that MPs who support the bill may be denied some privileges from members of the international community.

The Majority Leader, Osei Kyei-Mensah-Bonsu also assured that Parliament would not be pressured by international relations to go against Ghana's interests.

He cited Article 40 (a) of Ghana's constitution as “the driving principle that should underpin our international relations.”

“In its dealings with other nations, the government shall promote and protect the interests of Ghana,” Mr. Kyei-Mensah-Bonsu quoted from the constitution.