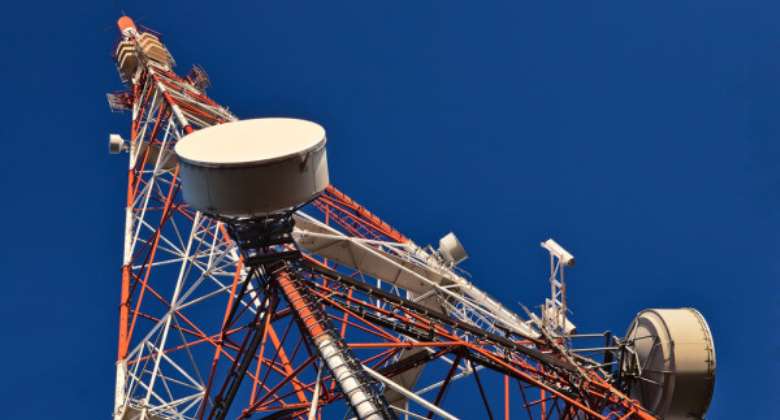 Private legal practitioner and a member of the New Patriotic party (NPP), Mr Gary Nimako has said hence forth, there is going to be strict regulation of radio stations in the country to ensure they operate within the law.

He said the laws will be strictly applied against recalcitrant stations irrespective of which political parties they are aligned to.

Speaking on the Key Points on TV3/3FM, Saturday October 16, the newly-appointed board chair of the Gaming Commission told host Dzifa Bampoh that “From now on we are going to see the regulations being applied to the letter. That is on condition that all Ghanaians, whether NPP, or NDC or whatever political party that assumes the reigns of governance will take the view that we are going to apply the law irrespective of which stations , in our view is aligned to us or otherwise.

“Else, we are going to go back again. Assuming people pursue this as apolitical matter, then what will happen is that if in the unlikely event that NDC comes to power one day Nimako” they are also going to target their opponents' radio stations.

Reacting to his submission on the same programme, Ningo Prampram lawmaker Samul Nartey George said his party, the National Democratic Congress (NDC) respects the rule of law unlike the NPP.

To that end, he said, regulation of the stations will be in accordance with the laws under an NDC administration.

“One one thing I will like to say to Garry is that the NDC is a party that respects the rule of law unlike his party. You have not respected the law,” he said amidst laughter.