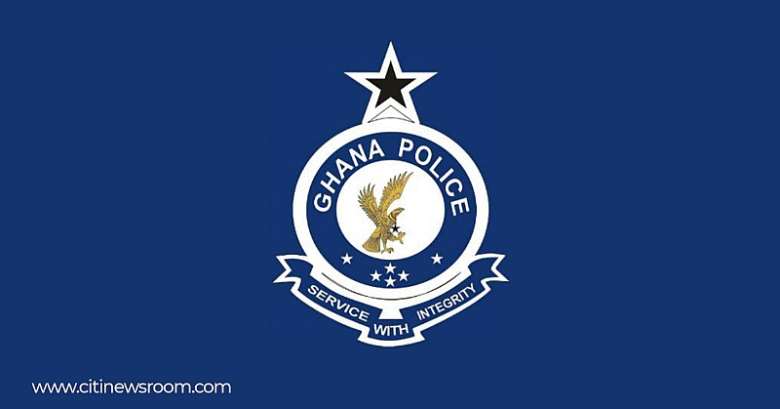 The Ghana Police Service has distanced itself from the supposed GHS 3,000 allegedly given by the Western Regional Minister, Kwabena Okyere Darko-Mensah, for the release of Josephine Panyin Mensah, the woman at the centre of the Takoradi kidnapping-pregnancy saga.

Speaking to Citi News, the acting Director-General of Police Public Affairs, ACP Kwesi Ofori, said “we are strictly guided by the release that we have put out. Nothing of the sort came to the police administration. We cannot verify if anyone else has received that money.”

His explanation came after the Minister was heavily criticized for rubbishing the woman’s claims and suggesting that she wasn’t pregnant.

Justice Acquah in a Citi News interview said the payment of the ransom to the police for onward delivery to the supposed kidnappers, was made in collaboration with the mother of the woman.

Already, the police have said the woman was never pregnant, as her family had claimed.

In a statement issued on Thursday, September 23, 2021, police said a thorough medical examination by the medical doctors at the Axim Government Hospital revealed that the woman “was never pregnant within the period under review.”

Medical records at the Takoradi Government Hospital where she claimed to have attended anti-natal care also confirmed that she was only at the facility in October 2020 without pregnancy.

The Police now says a second test at the Effia Nkwanta Regional Hospital has confirmed that the woman was not pregnant.

Following this development, police are now treating the woman, who was said to have gone missing on September 16, as a suspect, in the case.

After being found at Axim on September 21, Josephine's family said she had lost the baby during the period she was missing.

Police also said, “she may have conspired with other persons over her possible planned disappearance.”

Drivers who drive more than 8hours nonstop to pay over GH¢60...
4 minutes ago

"Obviously reluctant and insincere public apology" — GRNMA b...
4 minutes ago