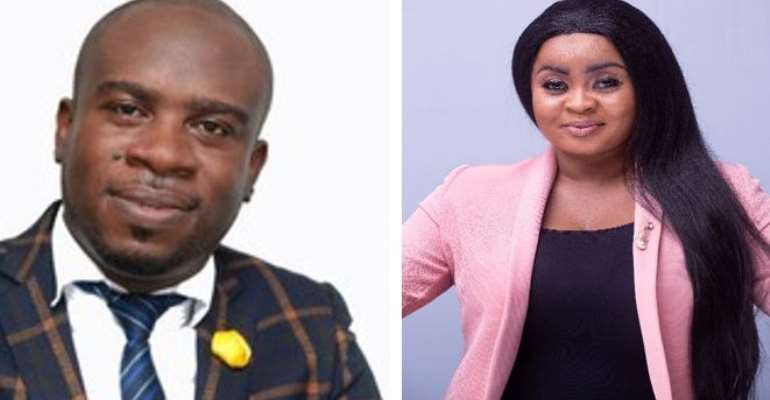 Women’s choices for a sexual partner are influenced by numerous personal, cultural, social, political and religious factors, and may also include aspects of penile anatomy such as male circumcision (MC) status. We therefore examine this in our recent paper.

In a more recent online study conducted by Adam & Adam(2014), by a company selling adult products involving at least 1,000 US adults age ≥18 years found that 54% of women preferred a circumcised penis, 33% had no preference, and only 3% preferred an uncircumcised penis, with 10% of women refusing to answer. This study was published only online and was not peer- reviewed.

A Canadian study also conducted by Bossio et al.,(2015) involving women aged 19–71 years, 74% of whom were born in Canada and 12% in the United States, and 61.2% of whom had attended college or university, found that women prefer circumcised penises.

Cortés-González et al.,(2008) study also conducted in Denmark survey 19 women who had experienced sexual intercourse with the same partner before and 2 months after Male circumcised found no difference in general sexual satisfaction (63% vs 68%) and most reported being quite satisfied with their sexual encounters both before and after. The women reported no difference in desire, vaginal orgasm, pain during vaginal penetration, oral or anal sexual activity, and frequency of sexual events before Male circumcision compared with 2 months after. However, a slight decrease in vaginal lubrication was noted, with adequate lubrication reported by 78% of women before circumcision, compared with 63% at 2 months after circumcision.

In Africa, we also found interesting studies conducted. For instance, one conducted by Kebaabetswe et al .,(2003) in 9 locations in Botswana, where most males were uncircumcised, involving interviews of women of 29 ethnicities found that 50% preferred a circumcised partner, 7% preferred an uncircumcised partner, 21% had no preference, and 22% were unsure. After an information session, these percentages changed to 79%, 2%, 11%, and 8%, respectively.

In South Africa, a study conducted by Lagarde et al.,(2003), in the Westonaria district, 60 km from Johannesburg, 25% of the respondents preferred circumcised men for sexual activity, 9% preferred uncircumcised men, 36% reported no preference, and 30% were unsure.

Additionally, another study conducted by Scott et al.,(2005), in rural Zulu women at the epicenter of the HIV epidemic in sub-Saharan Africa, male partners’ male circumcision status was 7% circumcised, 59% uncircumcised, and 34% not known. The study found 68% of the female respondents preferred circumcised men. For 64% of the women, the key factor in this preference was a reduced risk of STIs.

In Kenya, a study by Westercamp et al.,(2010), which involved mostly ethnic Luo women in Kisumu, where the male circumcision prevalence was 11%, 63% reported a preference for circumcised sexual partners; this preference was especially pronounced in women aged 20–39 years.

Interestingly, in Tanzania, one study by Layer et al.,(2013) found many unmarried women said that they would refuse to have sex with an uncircumcised man. Several married women reported threatening to leave their uncircumcised husbands if they did not undergo circumcision. They also mentioned the improved ease of sexual intercourse after male circumcision.

In Zambia, one study by Zulu et al.,(2015) in Lusaka found that sexual satisfaction of the female partners increased in 63%, decreased in 13%, and did not change in 16%. It also found that the look of the penis was better for 61% of the women, worse for 15%, and no different for 15%. Penile cleanliness after male circumcision was reported as better by 70% of the women, not different by 14%, and worse by 11%. 149 of the 159 female partners (94%) said that they would recommend male circumcision based on their and their partner’s experience with the procedure.

Though there were no Ghanaian studies on circumcision and sexual preferences, we found one Interesting study by Ahinkorah et al.,(2020) which investigate the association between male circumcision status and engaging in multiple sexual partnership among 1, 948 men in Ghana. The study found that men who have been circumcised were more likely to engage in multiple sexual partnership compared to those who have not been circumcised.

Also, Maison et al., (2020), found that, the majority of medical circumcisers in Ghana have no formal training for circumcision resulting in more injuries (Appiah et al.,2016).

Due to this, we hold the view that, Circumcision should always be performed by a trained medical professional after consent has been given by the male or, in the case of minors, by the parent(s) or guardian(s). Women can choose to have a sexual partner who is a circumcised or encourage an uncircumcised partner to undergo the procedure. Importantly, a woman’s preference for a circumcised male partner is more than simply a sociocultural preference, as might apply to pierced ears, given the reduced risk of STIs and disease for women with circumcised male partners.

According to Healthline.com(2021), uncircumcised (Uncut) foreskin can make your penis look slightly bulkier when it’s flaccid . During an erection, the foreskin retracts and almost disappears, so it won’t affect how big your penis looks when it’s erect. Additionally, Circumcised (Cut) penis size is based mainly on your genes. These determine the phenotype, or physical expression, of your penis. The take home is that; Penis size is also based on blood flow to the penile tissues. Hence, removing a layer of skin tissue — the foreskin — doesn’t have any impact on other penile tissues or how big your penis appears when erect. However, it may have slightly less “bulk” when it’s flaccid .

Noble Prof. Raphael Nyarkotey Obu, is the president of Nyarkotey college of Holistic Medicine and currently level 400 LLB Law student at the Kings University College. He is also the author of the book” The Law and Naturopathic Medicine Practice in Ghana”, and Lawrencia Aggrey-Bluwey, is a coauthor, Clinical Nurse, Health Services Manager and an Assistant Lecturer with the Department of Health Administration and Education, University of Education, Winneba. She is also a PhD student in Health Policy and Management, at the University of Ghana, Legon.